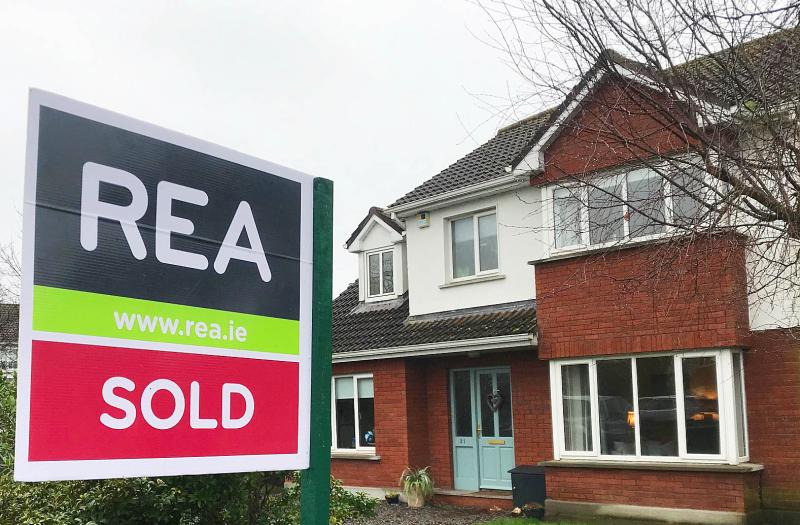 Average house prices nationally have risen by €3,500 per month since the end of June

AVERAGE monthly rents in Limerick have risen as supply hits a new low, figures have confirmed.

According to the latest Daft Rental Price Report, which has just been published, the average monthly rent for a property in County Limerick is now €1129, up 96% from its lowest point.

In Limerick city, rents have risen by 15.5% in the last year and the average rent is now €1485 according to the latest report.

Rents in Munster rose 12.6% year-on-year, reflecting very low availability - just 131 homes were available to rent on May 1, down over two thirds year-on-year.

Nationwide rents in the first quarter of 2022 were an average of 11.7% higher than the same period a year earlier.

The price of renting a one bed apartment in Limerick city has risen 16.4% to €988 compared to the same quarter last year.

Meanwhile the cost of renting a one bed apartment in County Limerick has risen by 10.8% to €743 compared to the same time last year.

Nationwide, there were just 851 homes available to rent on May 1st, down from over 3,600 a year ago and another new all-time low in a series that extends back over fifteen years to 2006.

Commenting on the Daft report, its author Ronan Lyons, economist at Trinity College Dublin, said: "While strong demand for housing reflects underlying economic health, it becomes a challenge when there is inadequate supply to meet it. In Ireland’s case, the economy has suffered from an under-provision of new rental accommodation for over a decade.

"As a result, market rents have doubled and, as shown in this latest report, rental homes have become unbelievably scarce. New figures confirm that sitting tenants have experienced much smaller increases in rents – both during 2021 and over the last ten years."