Get me to the church on time! Limerick bride clocked at 159kph on way to her wedding 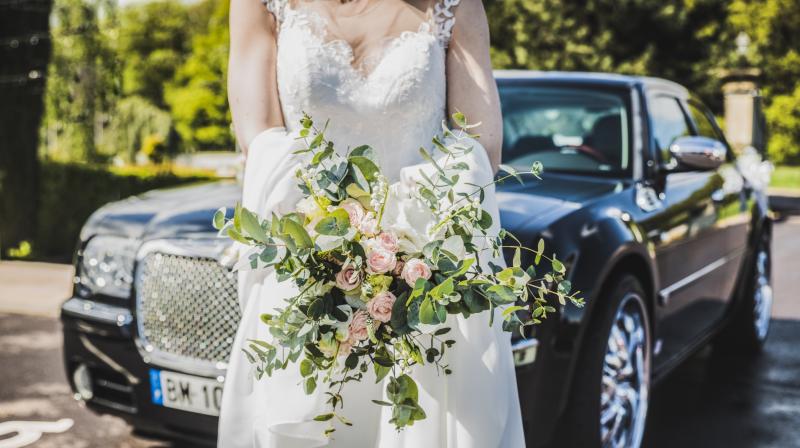 The defendant's solicitor said there would be a get to the church on time excuse / File picture: Pexels

A BRIDE caught travelling at 159kph on her way to her wedding made the big day and avoided a fine.

Lakita Brenda Faulkner 20, of 11 Davin Gardens, Caherdavin, Limerick appeared before a sitting of Portlaoise District Court because a fixed charge notice issued on the day had not been paid.

Garda Michael Kenneally told the court he stopped the woman driving at 159kph in a 120kph zone at Ballydavis, Portlaoise on October 20 last. He said she admitted speeding and although she was on a learner permit she was accompanied by a fully licensed driver.

Solicitor Aonghus McCarthy told the court there would be a, get to the church on time excuse, proffered by his client in relation to the speed.

"She was on her way to get married," he explained. "The speed is accepted but she is indicating the fixed charge notice, she didn’t receive it," he said. He said since the marriage she has been living in Mitchelstown and the notice had gone to her Limerick address.

Taking to the stand, the defendant told the court that she had moved from her address in Limerick to Mitchelstown after the marriage and her mother would have received the notice at the Limerick address. She said she had been on her way to her wedding in Armagh on the day in question.

Judge Patricia Cronin said given that there is nothing to contradict the evidence that the notice arrived at the defendant’s former address, she would strike the matter out.