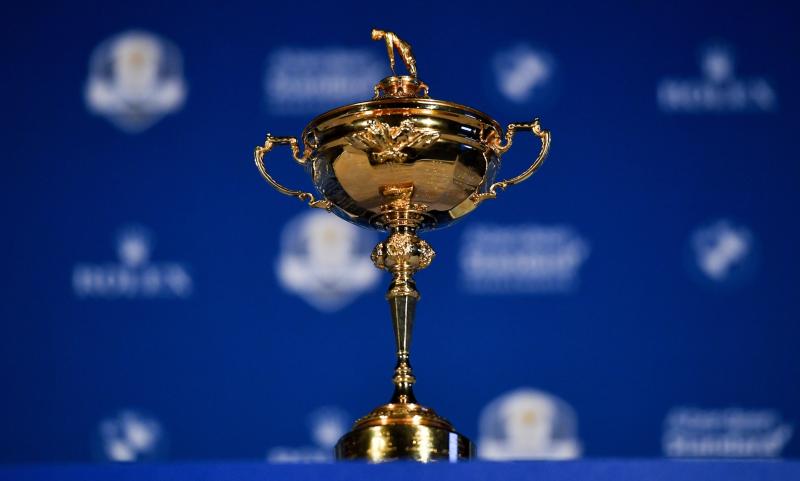 THE RYDER Cup in Adare may be five years away but some savvy Limerick homeowners are earning thousands of euros today.

When the Leader reported last October on a website called Accommodation for The Event (AfTE) which allows people to “rent your house for the Ryder Cup 2027” there were just four homes listed.

Limerick homes already in demand for Ryder Cup 2027 in Adare

This Tuesday, there were 43 properties available to rent. However, Brian Higgins, community manager of AfTE, confirms that in recent times there were over 100 listed.

So it follows that around 50 property owners have done deals already and taken their properties off the AfTE website. When you add up all the rent currently being asked for - excluding those that are price on application - it comes to over €1.2m.

The houses up for rent are dotted all across the Limerick region - from Boher to South Circular Road to Shanagolden. They include everything from thatched cottages to apartments to mansions. The most expensive home is in Lisnagry for €55,000 (the duration isn’t mentioned).

While some homeowners don’t specify the length of rent time, many say it is for between 7 and  10 days. The least expensive is a semi-d in Caherdavin for €12,000 per week. The average asking price is €33,000. But whatever they charge they can earn thousands it seems.

Mr Higgins, of AfTE, explains that Ryder Cup house renters have to pay a 30% deposit (which includes a 15% safety deposit) “up front”.

“They will pay that to make sure you don't give your property to someone else. Effectively they pay 30% up front and then pay 85% before they arrive. After they have left you look around the house to make sure everything is in order, then you return the 15% safety deposit. We have been doing this since 2005 and we have never heard of anyone not getting back that safety deposit,” said Mr Higgins.

Essentially, if a homeowner lists their abode today for €30,000 and somebody books it, then the homeowner gets €9,000 straight away.

“It seems like there is a pattern of people who want to receive their booking deposit earlier. People who are being entrepreneurial is a very good thing. It is a great opportunity for homeowners. For us it is a great privilege to give that surge of income to homeowners which in most cases is unexpected,” said Mr Higgins.

WATCH: Over 100k view video of JP McManus and Paul McGinley looking ahead to Ryder Cup in Limerick

And there are many who want to book early. Mr Higgins say people tend to book accommodation much earlier for the Ryder Cup and he pointed to the fact that Limerick is “quite tight with accommodation as is”.

“It is years in advance rather than four or five months prior to an event like the Irish Open. They have it well planned out. It is a really good opportunity for large companies or corporations to take customers and clients and employees and put them all in the same area so they can build rapport with these people because they have been doing business with them for 10 / 15 / 20 years possibly. It is a good opportunity for them to build relationships with them. Americans are massive Ryder Cup fans.

“You will find they will look for five or six houses within the same areas so when they are driving clients home after the day they don't have to drive the coach half way around the country. They can drop them all in one area. They are interested in the culture as well. They want to really figure how people really live. In houses more than hotels they get to immerse themselves fully in the culture,” explained Mr Higgins.

And many Limerick homeowners are more than happy to 'putt' them up.