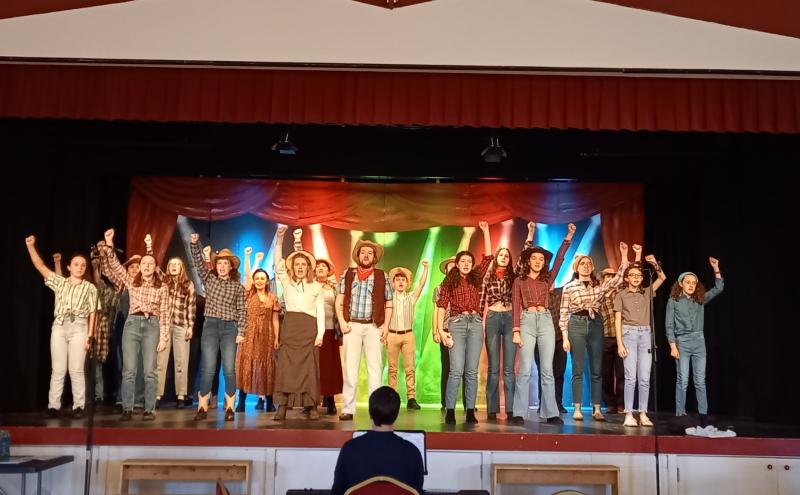 A MUSICAL society in a Limerick town are on the lookout for talent for their upcoming show.

The long established society will return this October with the endearing show The Sound Of Music featuring the much loved Von Trapp family.

The show will run for a total of six nights over two weekends at Castlemahon Hall from October 27 to 29 and again from November 3 to 5 inclusive.

Festival launched to encourage diaspora to return to Limerick

In preparation for the show casting of all roles will commence in the coming weeks. The society will hold workshops in Scoil Iosaf in Newcastle West over two weeks beginning on Wednesday, May 4 and again on May 11.

Everyone is welcome to join the workshops with a particular emphasis placed on the casting for younger cast for the Von Trapp children.

Further details will be announced over the coming weeks on the Newcastle West Musical Society Facebook Page.