'Tom Gavin was an out-and-out gentleman': Sadness at passing of ex-superintendent in Limerick 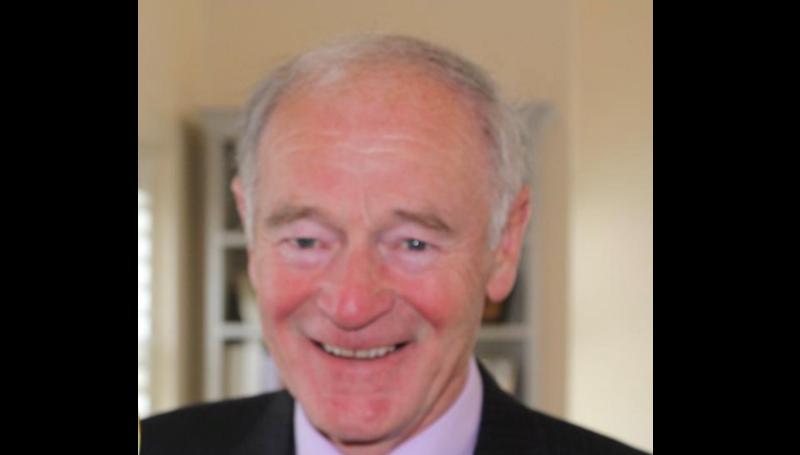 Sadly missed by all who knew him: The late Tom Gavin

A ROSCOMMON man who made Limerick his home and served its people in and out of a garda uniform has been fondly remembered having gone to his eternal reward.

Tom Gavin passed away peacefully at his home in Castletroy surrounded by his loving family on Saturday. The beloved husband and best friend of Eithne and dearly loved father of Muiris, Bríd, Aisling, Ciara and Tomás is sadly missed by all his family and friends. 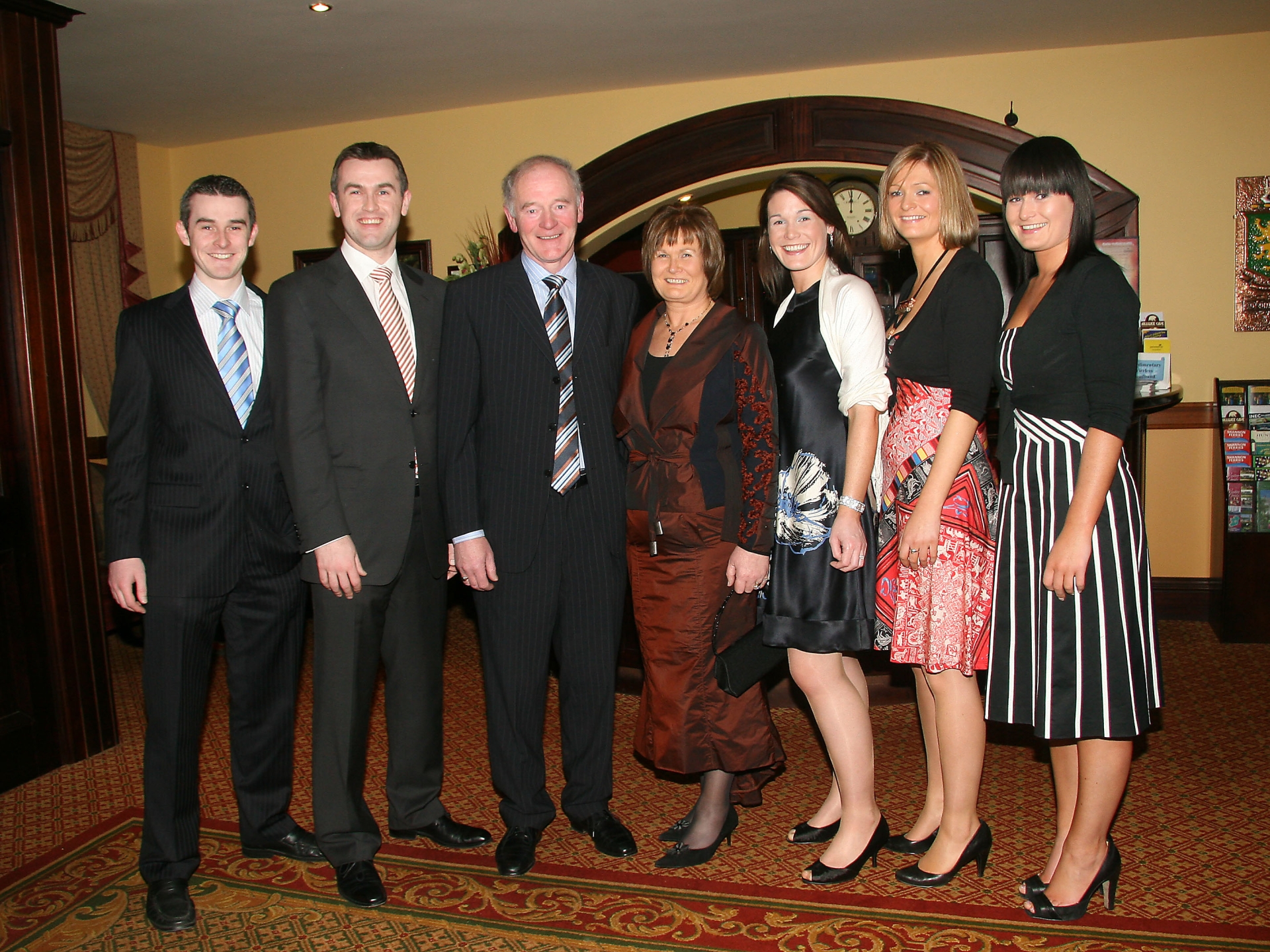 Formerly of Four Roads, Co Roscommon, Mr Gavin entered Templemore Garda College in the late sixties. Following his attestation on April 16, 1969, he rose up through the garda ranks. He was promoted to sergeant in January 25, 1980; then inspector on November 17, 1989 and superintendent on June 16, 1994.

During his 39 year career Mr Gavin worked in Henry Street on three occasions for a total of 14 years and also served in Roxboro Road and Mayorstone Park in the city. Outside of Limerick city he served in Ballyfermot, Dublin and Tipperary Town.

But it was in County Limerick as Newcastle West Superintendent that he spent the longest duration. Mr Gavin was the 'Super' from October 17, 1995 until his retirement on February 10, 2008.

Minister for State Niall Collins said Mr Gavin was "highly respected" during his time as superintendent in Newcastle West.

"He was an excellent garda - tough when he rightly had to be but also very fair and genuine. You always knew where you stood with Tom. It was with sadness I heard of his passing and I would like to express my condolences to his wife Eithne and children," said Mr Collins.

Minister for State Patrick O'Donovan said Mr Gavin was a thorough gentleman and devoted himself to the force and serving the people locally here in West Limerick.

"I got to know him in two ways, as a neighbour of the gardaí because my homeplace is beside the station in Newcastle West and later through my role as a public representative and he was always a pleasure to come across.

"He had a deep interest in community and people and doing his best for the area and I know many people have fond memories of Tom. To his wife Eithne, his family, friends, his former colleagues in An Garda Síochána and all who mourn his loss, my deepest sympathy," said Mr O'Donovan.

Many gardai who worked with and under Mr Gavin have expressed their condolences on the obituary website, Rip.ie.

One said: "He will always be remembered for his integrity, leadership abilities and his kindness to friends and colleagues."

Another wrote: "While foremost a family man, Tom was held in the highest regard by those of us fortunate to have worked with him. He did the public, State and An Garda Siochana a tremendous service in his career. His professionalism and humanity was an example for younger colleagues. He will be remembered with great admiration." 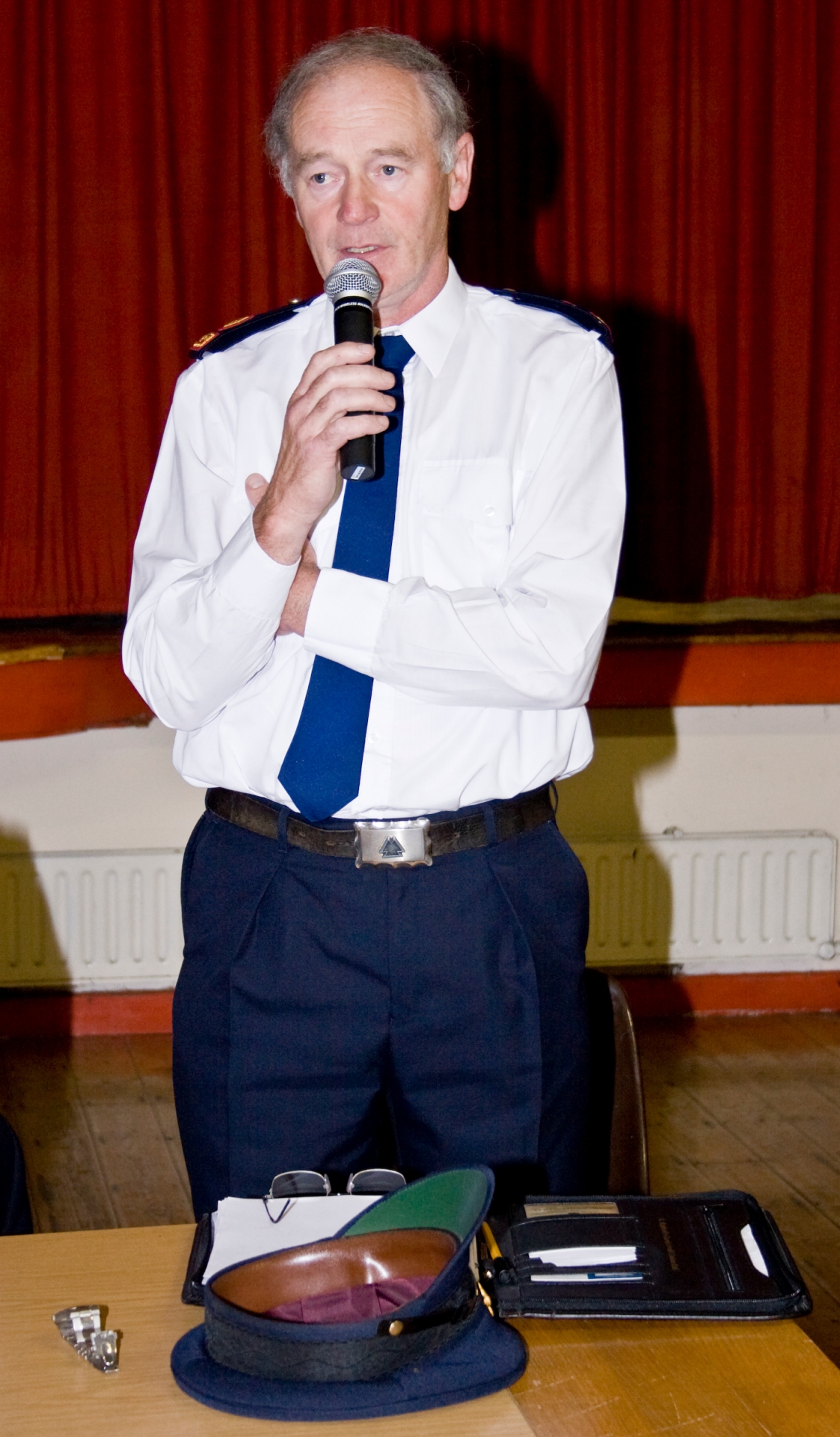 Outside of family and An Garda Siochana, another great passion was sport.

"He was a former chairperson of our Bord na nOg. His children and grandchildren play with the club. The whole family is deeply immersed in the club," said Ms O'Kane.

Up to quite recently, she said, Mr Gavin was still involved in the club's main fundraiser as a collector for the lotto.

"He was a great friend to Monaleen GAA Club. He was much loved and respected by his many friends in the clubhouse. He will definitely be missed," said Ms O'Kane.

"Tom was also a very keen golfer and a member of Castletroy Golf Club. He was a great sportsman and a great family man," said Mr Crosse.