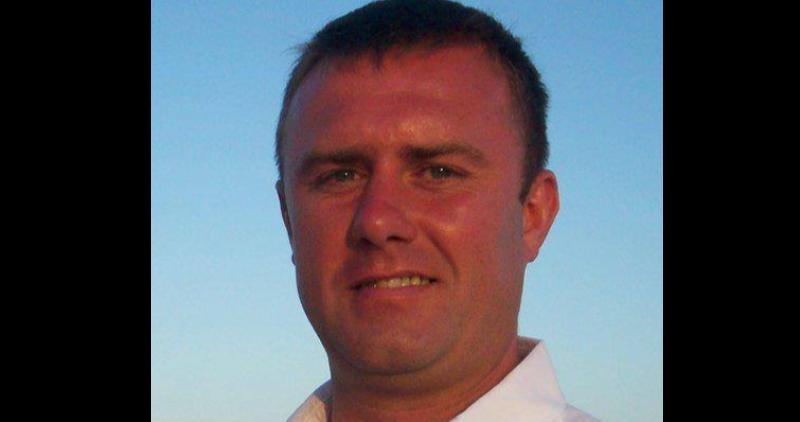 A MAN has been charged in relation to the fatal assault of Alan Bourke in Limerick city on Good Friday.

The latest development in the case follows a week of investigations by gardai in Limerick.

The man, aged in his 30s, is due to appear before a special sitting of Ennis District Court today, Saturday, at 5pm.

A second male, aged in his 30s, who was also arrested yesterday, remains detained in Henry Street garda station under the provisions of Section 4 of the Criminal Justice Act, 1984.

Over one hundred people gathered in St Mary's Church in Limerick city yesterday to pay their respects to Mr Bourke, a talented sportsman who was originally from St Mary’s Park in the city.

He passed away at University Hospital Limerick a short time after he was assaulted near Colbert Station.