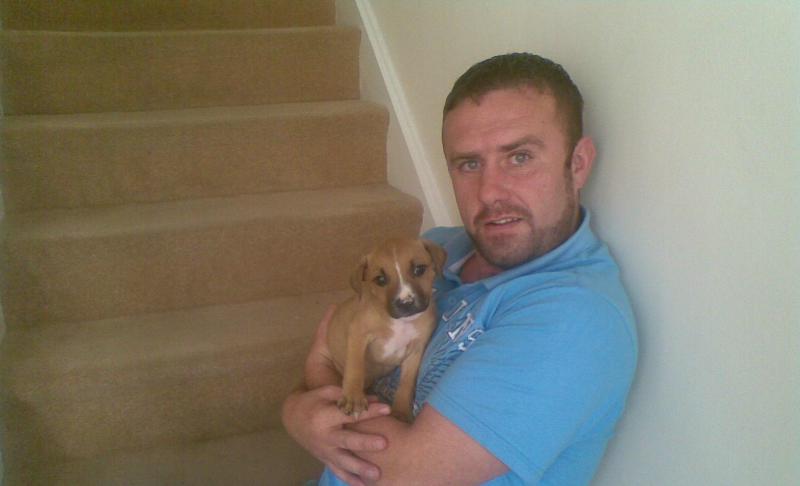 TWO men have been arrested in relation to the fatal assault on Alan Bourke on Good Friday.

Gardai investigating the assault have arrested two men this afternoon, one in their mid 30s and one in his late 30s.

Both men are currently detained under Section 4 of the Criminal Justice Act, 1984 at Roxboro Road garda station and Henry Street garda station.

Investigations into the incident, which took place on Friday, April 15 at Parnell Street in the city centre, are ongoing.

The 48 year-old, originally from St Mary’s Park, passed away at University Hospital Limerick a short time after he was assaulted near Colbert Station.

Alan's funeral mass was held at St Mary's Church in Limerick city this morning where friends and family gathered to pay their respects.

Alan was a keen sportsman who represented Ireland as a youth in both rugby and soccer.

Alan's coffin was carried from the church by family and friends, including his son Matt, draped in an Irish flag, and taken to his final resting place at Castlemungret Cemetery