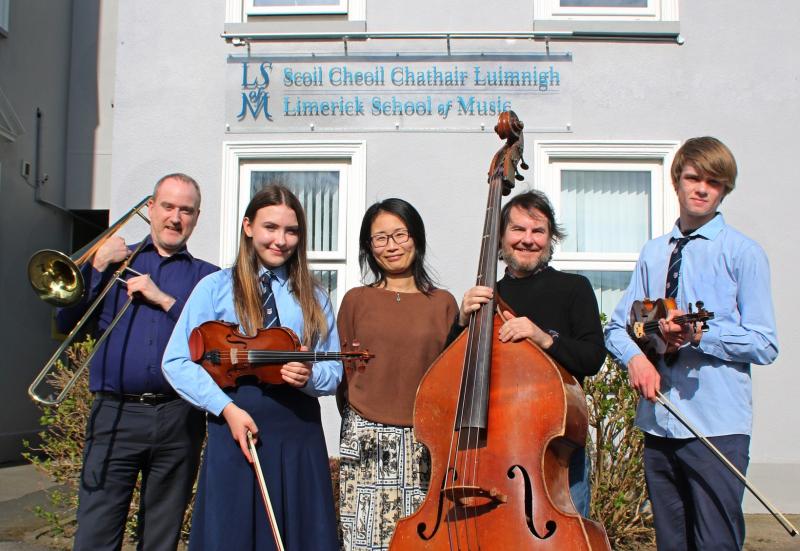 A LIMERICK school that has been instrumental in the development of talented musicians is toasting to a highly successful six decades in the heart of the classical community.

Limerick School of Music first opened its doors on Mulgrave Street, in Limerick city, in January 1962, after the CEO of the adjoining Limerick Senior College set out to establish a dedicated music school.

Starting off with a small enrolment of between 30 to 40 students at that time, the campus now sees 1,440 students tutored in orchestral music, by 39 highly specialised teachers, each academic year.

Principal David O’ Connell, who started at the school in September 1965, said that the philosophy has always been to be an “accessible resource to all in the community.”

Coupled with that, he said, is the ethos of enriching students and helping them achieve a good classical grounding, meaning that they can tackle any musical genre in life after that.

“What is most important to us here is instilling a love and joy of music,” he told the Limerick Leader.

Healthy competition is encouraged at LSOM, with each students greeted with a sense of achievement every year as they make their way through sets of graded exams, from Grade 1-8.

Junior and Leaving Certificate music is also catered for on site, as well as professional diplomas. 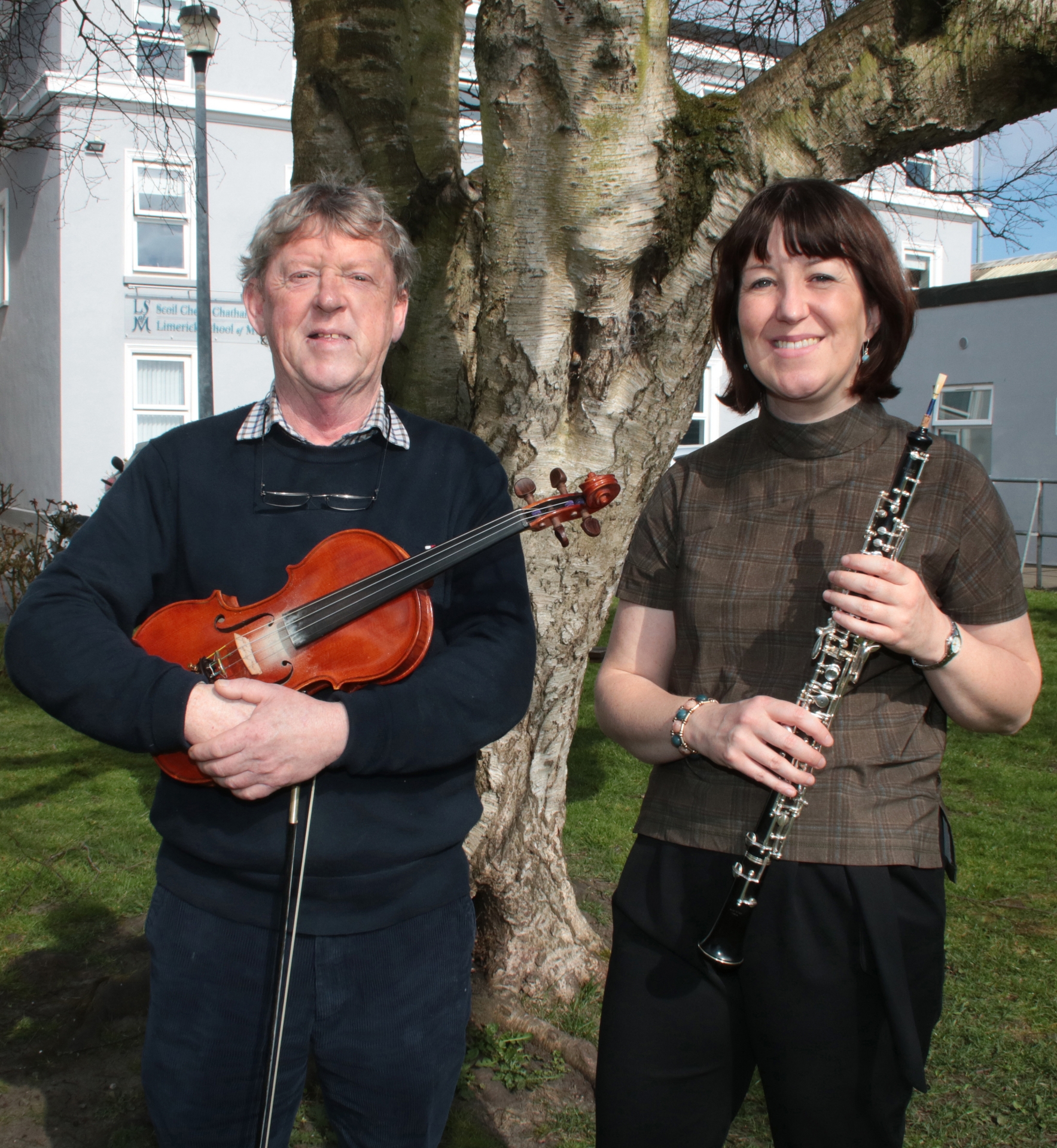 David informed that many of LSOM’s graduates pursue third-level undergraduate and postgraduate music degrees in Cork, Dublin and throughout Europe.

“Lots of them go on to become performers, teachers and educators around the world,” he said, adding that it’s not just about sending out professional musicians, but people who are well-rounded.

Exponential growth over the last 60 years had led to new innovative courses being implemented at LSOM. Mini Musicians was designed two years ago, to allow young children to shape their interests.

Starting off at the age of four, children attend with their parent or guardian and test out all aspects of music. Teachers will then guide them towards the area that suits them best: string, wind or piano.

A specialized violin making course, set up in 1975, has been steadily producing a string of talented instrument makers. The year-long endeavour now caters for any instrument with strings or made of wood. 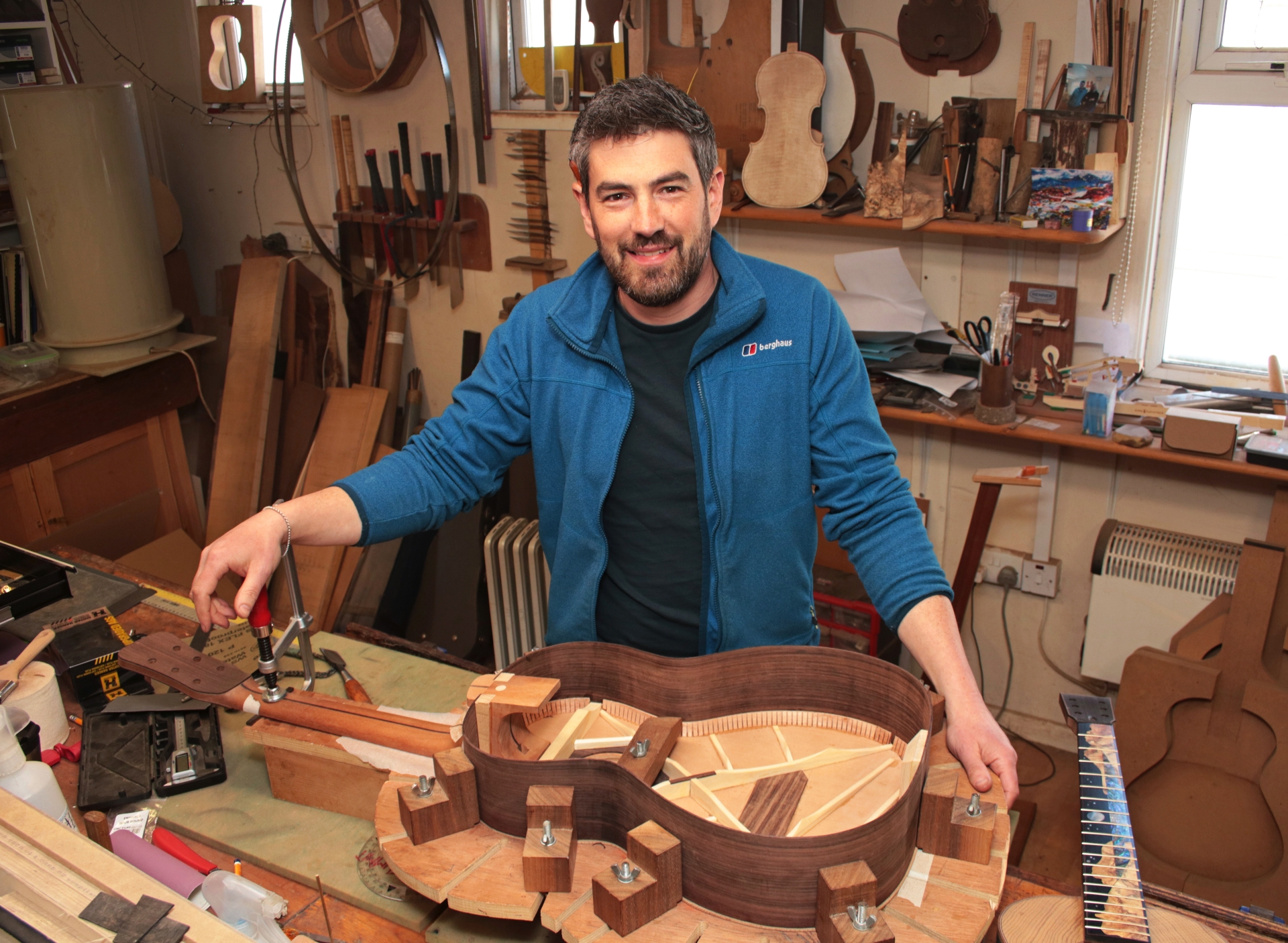 David said that many retired carpenters or musicians opt to take up the hand-carving instrument course. He listed the violin as the most difficult to make, due to its intricacy and curvature.

Now boasting three orchestras, a big band and choirs, the aim of Limerick School of Music is to keep expanding within its available resources and relating to current music trends, David added.

Several of the school’s talented alumni have been invited back and will make up a Senior Orchestra of up to 130 performers to mark the special occasion.

“It’s important that music keeps moving forward and that we cater for all genres of music here, not just classical,” David said, reflecting on the school’s evolution since he became principal in 1999.

New advancements in technology since then has led to PCs in each room on campus, as well as high-tech video recording and sound mixing material.

Both marketing and music technology are now key areas on the school’s radar, David said, adding that Music Generation in Limerick has led to the discovery of thousands of musicians in Limerick.

“There is a greater awareness now to selling yourself as a musician. Traditionally, it would have been a long, difficult and lonely path to sell you and your product,” David said.

With the advent of programmes like Music Generation Limerick, a defined career path is now much more accessible for young children in Limerick.

He added that Limerick is lucky to have a dedicated school of music, being only one of three in total nationally.

Without the huge support of the LCETB and the CEO in 1959 in the initial stages, LSOM wouldn’t be here today, he admitted.

“We have enjoyed a hugely successful 60 years here and we are looking forward to the next 60,” he concluded.