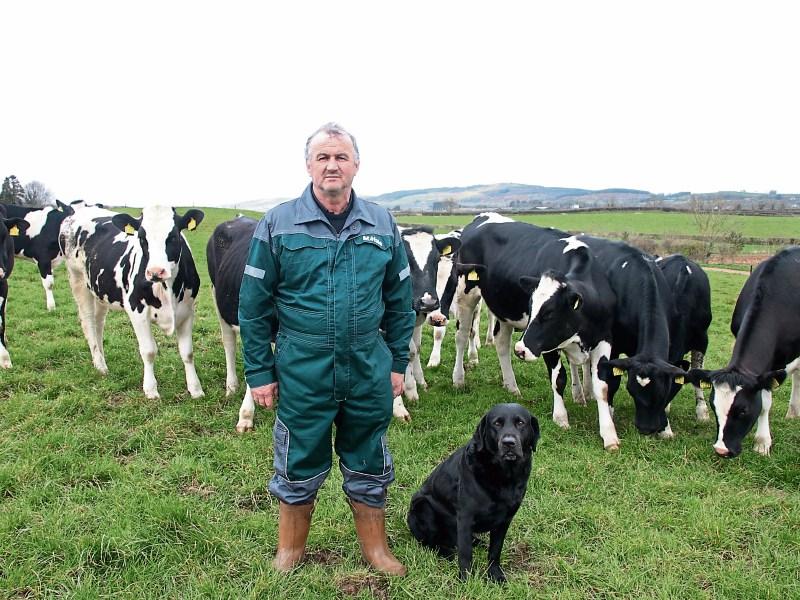 Liam Herlihy will see his farm in Kingsland, Bruree split by the road |Picture: Adrian Butler

IT’S WIDELY accepted the new N/M20 Cork to Limerick road is necessary but that doesn’t make it any easier for the farmers it is cutting through.

John Bateman, Limerick ICMSA chairman, said a lot of farmers will be put out at where it is going, while the news of the route was met with sighs of relief by others. Particularly those on the road options going east of the N20 and Charleville, Bruree, Croom and Patrickswell.

Liam Herlihy, of Kingsland, Bruree is on the “preferred route”. In 2018, then Minister for Agriculture Michael Creed called Liam and wife Gerardline’s dairy farm “top class”, “incredible” and “a model operation”.

Such is their standing in the farming community they were chosen to launch Dairygold’s Leanfarm initiative. But now they have been chosen by planners to have their farm divided in two. And for the second time as they were on the original route in 2010 also.

“It seems to be going the same way. This time it will definitely come. I will have about 15 acres cut off. It is going to totally change the way we farm here and for the next generation,” said Mr Herlihy. He and Geraldine have three children – Leanne, James and Daniel.

Their situation is compounded because, on the last occasion, he was told an underpass wasn’t possible

“They were going down 14 metres. I’m on top of rock you see. They were talking about giving me an overpass but I couldn’t get any machinery on it then. There is a lot of danger if you are bringing bulls, for example, over it,” said Mr Herlihy, who will be 60 in June.

He has already got a letter in the post regarding the route. “It puts a bit of stress on your life. I don’t stress much but this is coming at us again. There is automatically stress involved,” said Mr Herlihy. 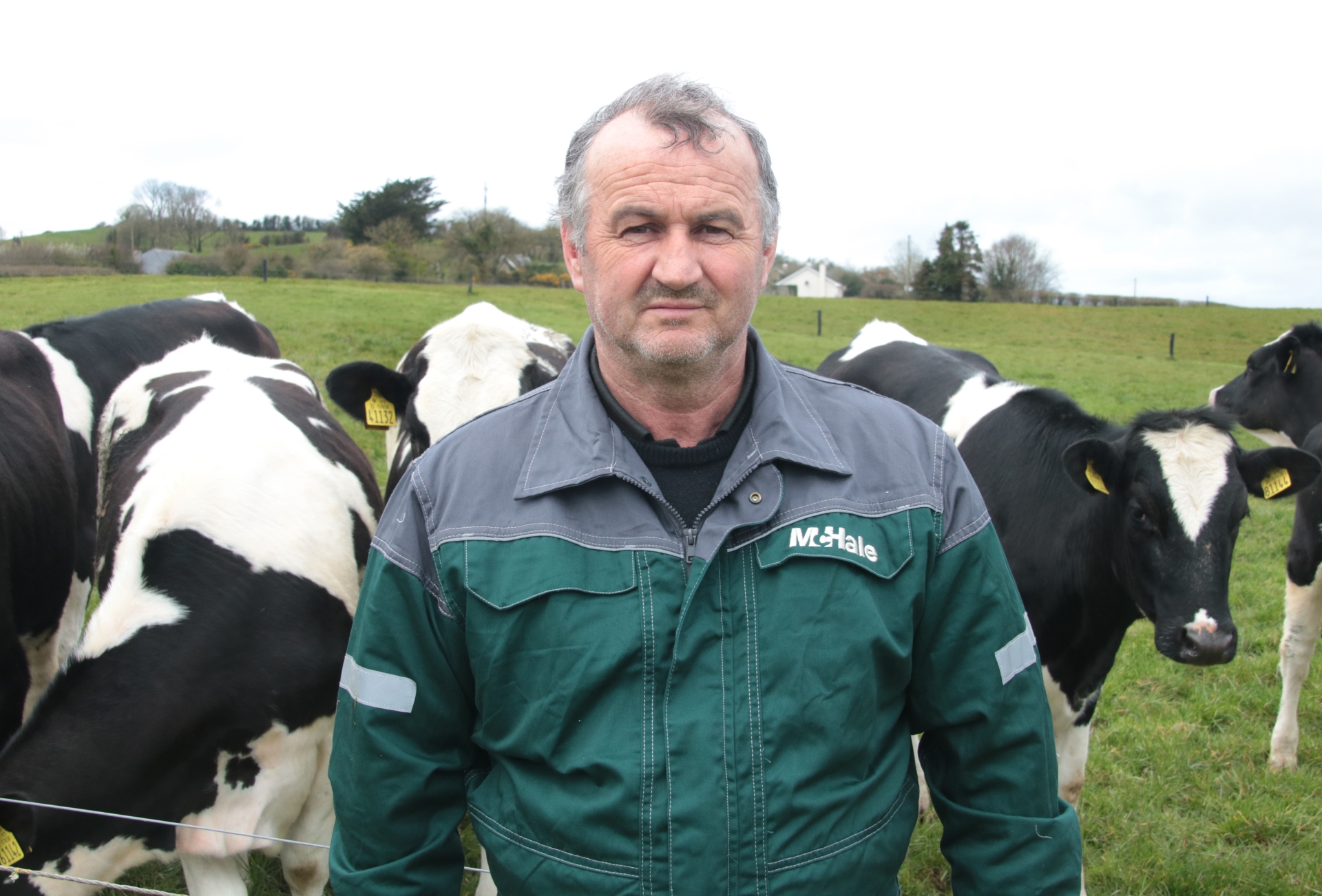 Mr Bateman said farmers have been in “limbo” for the last 17/18 years since the motorway was mooted.

“It’s been totally unfair. You can’t plan, you can’t do anything. It is very easy to draw lines on maps but it has serious implications on people’s lives. This time around we want it done right. They need to be looked after properly and in a sensitive manner. It is life changing for them. It takes numerous generations to put a farm together,” said Mr Bateman.

He said giving them €15,000 plus an acre is no good if the parcel of land is on the other side of the road. “The ability to make a living on what is left is the most important thing,” said Mr Bateman. He stresses ICMSA and farmers in general are for progress and are “all for the motorway”.

“The number of people who have been killed on the old road is crazy,” he said.