Car caught speeding on Limerick motorway was 'due to be scrapped' 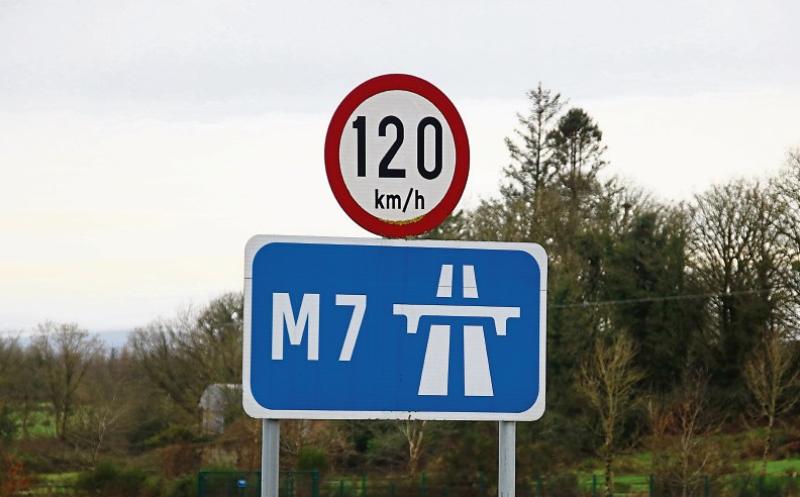 The detection was made on the M7 motorway

A CAR that was supposed to be scrapped was clocked travelling at 162kmph on a Limerick motorway, a court has heard.

However, the registered owner - a Kerryman - told Kilmallock Court that he was not driving the car as he had sold it sometime earlier.

The GoSafe operator said the vehicle in question was travelling at 162kmph in a 120km zone on the M7 at Newtown. The detection was made on August 14, 2021.

In his evidence, the defendant said he had sold the car on DoneDeal.

Judge Patricia Harney asked him the name of the purchaser?

“I don’t know. I assumed he was going to scrap it. I had bought a new car,” said the man.

Judge Harney dismissed the case against him “on its merits”.

The judge said proper practice is to get a note of indemnity completed or at the very least “know his name”.