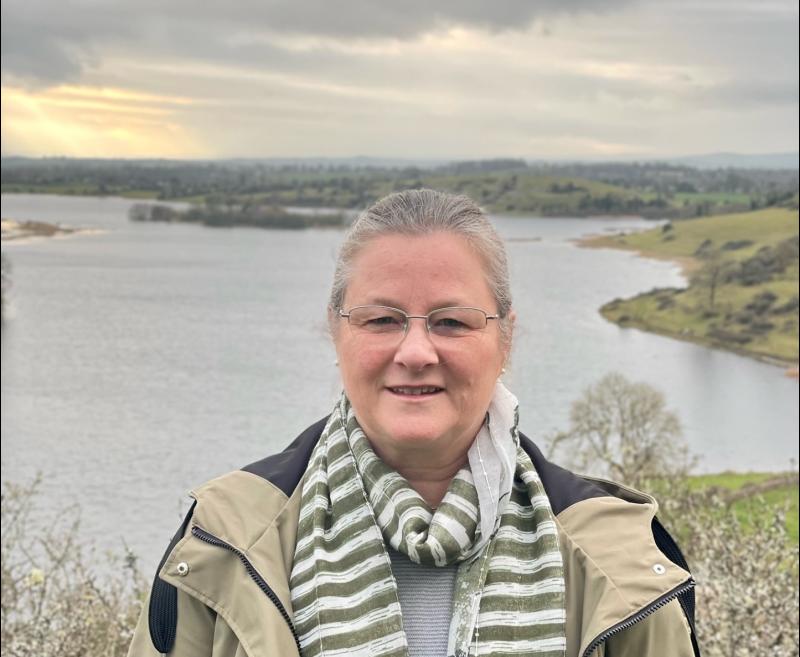 A LIMERICK-BASED engineer has advised aspiring youngsters to : "find your niche, what you’re good at and really go for it."

Anna Brosnan who lives in Co Limerick with husband Steven and three teenagers, has urged young people with a head for figures to consider a career in the field.

She's a chartered member of Engineers Ireland and a keen supporter of science, technology, engineering and mathematics  courses through her involvement in the Limerick for Engineering initiative.

As a young student, Anna always had a love for engineering, but wasn't sure in which area of the field to branch out into.

"I liked the idea of building things; buildings, roads, bridges. Looking back on my childhood, I had always enjoyed construction related toys like Lego and Meccano. Civil engineering just felt like the right fit for me. During my third year in college, I spent the summer in London working on a bridge building site. I spent many days doing concrete slump tests to make sure the quality of the concrete was correct.  I recognised then that the buzz of working in construction really appealed to me," she said.

After graduation, she worked for WS Atkins Consulting Engineers and worked for its water and public health section in Epsom near London's Gatwick Airport.

"My role included surveying the tunnel and making sure that it was being built to the right line and level. The tunnels, up to three metres in diameter and 45 metres in depth, were built using concrete segments to form a ring. While the tunnels were under construction, we travelled underground in ‘locos,’ which are small train carriages, which also transported excavated materials, tunnel segments and other supplies to and from the tunnel face," Anna explains.

During her time with WS Atkins, Anna also worked on other projects, such as the investigation into the Heathrow tunnel collapse. She was then offered a site-based job directly with Thames Water Utilities.

One of the site offices Anna worked in was in the residential cottages of an Old Treatment Works site. Back in the 19th Century, when the treatment works was built, cottages were also built for the staff who worked there. They lived in the cottages with their families and operated the treatment works. The cottages were long since abandoned, but one of them was used as a temporary site office and was believed to be haunted!

However, since 2013, she has worked with Irish Water, with her motivation for doing this being the protection of the environment.

When she's not working, Anna enjoys spending time with family and friends and relaxes by walking with her dogs in the Glen of Aherlow and at Lough Gur. She also loves reading, craftwork and is known to enjoy a good jigsaw, all very pandemic compatible pursuits.

“I also love travelling and am fortunate to have visited many parts of the world already. But what I really look forward to now is getting back to see live theatre and music performances. Live music and acting, I really can’t wait for that again," the engineer added.

Asked if she would recommend a career in engineering, Anna said, “Absolutely, there is a great sense of achievement in working as an engineer. There are loads of opportunities and you can go in many directions. Engineers have the ability and opportunity to protect, shape and improve our world.

The best advice is to find your niche, what you’re good at and really go for it. It’s so important to enjoy what you’re working at, as life is short.”