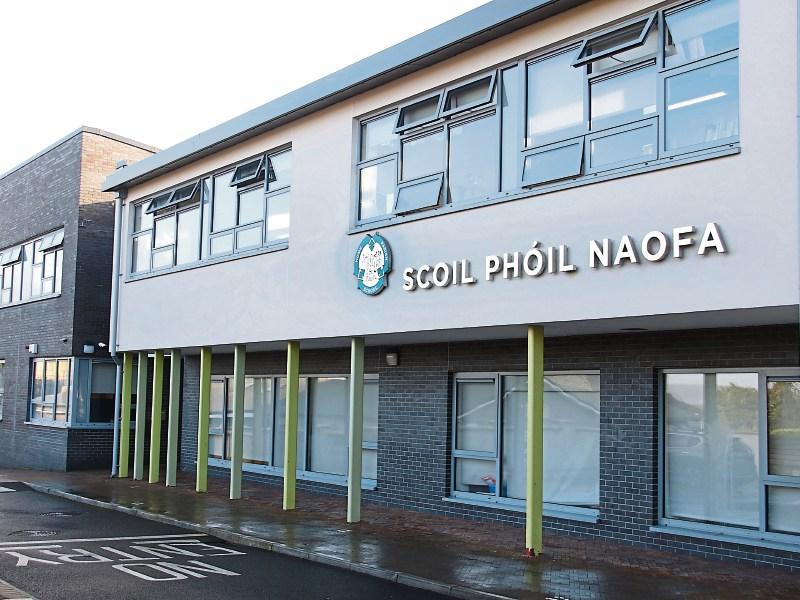 METROPOLITAN councillors have rejected a call to restrict access to a road serving a Limerick school.

Social Democrats councillor Elisa O’Donovan spoke on a notice of motion which called for a school street/zone to be trialled with immediate effect around St Paul’s National School in Dooradoyle.

In effect, this would have meant cars would be banned from Springfield Drive at least during school drop-off and collection times.

Instead, the local authority is to work with staff and parents at both St Paul’s, and nearby St Gabriel’s alongside local residents to bring in new measures.​

The City West councillor referenced an incident which took place last month, saying: “It has caused a crash at a school in order for me to force this motion here today. Fortunately, there were no injuries, but given how many children and parents use this footpath at school pick-up time and given the wall was completely demolished, this incident could have ended in a far more tragic circumstance.​”

She also claimed the transport committee agreed to this trial back in January 2021.

​But the proposals were turned down by other members, after the school’s principal John Tuohy and John Coady, who chairs its board of management wrote to members in advance of the meeting to express their opposition to the motion.

In the letter, seen by the Leader, the pair pointed out that they have introduced staggered arrival times which have alleviated congestion, and pointed out that not all parents are able to walk or cycle to school, while youngsters with special needs need to be dropped directly outside the building.

Fianna Fail councillor James Collins said: “The two words [in Cllr O’Donovan’s motion] causing most concern in the area is ‘with immediate effect’. The stakeholders feel they’ve not been consulted as to what’s the best solution for all parties involved.”

“We need to take a moment, to go back to the board of management of the school who have been in contact with us all, consult with them, St Gabriel’s and the residents association.”

He also criticised another councillor who, he claimed, “took it upon himself” to “give the false impression Springfield Drive is being turned into a one-way”.

“There are many things we can do which do not involve frightening the life out of residents as one councillor has done in the context of suggesting there might be a one-way,” he said, “It bordered on the reckless and there was no reason for it.”

Fine Gael councillor Dan McSweeney identified himself as the member who had engaged with residents.

He denied that he said the street could be turned into a one-way system, but added: “Improvements need to be carried out in this estate. Residents are living a nightmare with this traffic congestion during these hours.”

“This aggravates people who were sceptical but engaging. It pushes them back into the corner of resistance to change. We have a responsibility as an elected council not to polarise people but bring them along,” she said.

NDLS responds to concerns over 'downgrading' of Limerick office

“It’s taken a lot of work to get people back at the table, and this has set us back a significant amount. It’s caused consternation in the area. We are not there to dictate – we need to bring people with us,” he said.

In response, Cllr O’Donovan said: “The biggest risk is keeping the status quo, and I’m really very disappointed in my council colleagues today for not supporting this, and not showing leadership when it’s needed.”