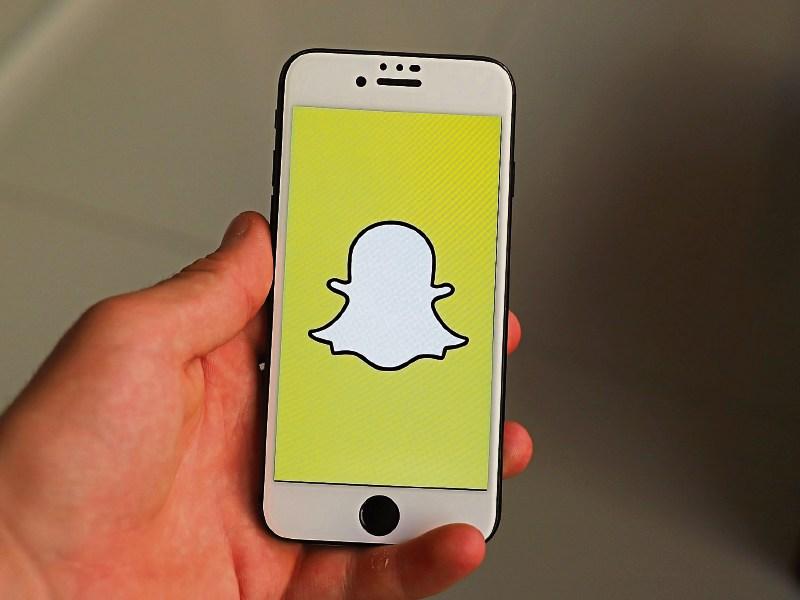 AN ASPIRING rugby player has pleaded guilty to his involvement in an iPhone scam.

Mr Okeke was charged with three counts of making gain or causing loss by deception under the Criminal Justice (Theft and Fraud Offences) Act 2001.

“They replied to a Snapchat offering iPhones for sale. The defendant had given his IBAN. Monies were forwarded by injured parties to the bank account and told the iPhones would be delivered by post. They did not arrive. The Snapchat account was closed,” said Insp Brennan.

Kilmallock Court heard that the total loss (between the three injured parties) was €780.

Insp Brennan said Mr Okeke was paid €20 and was a “small link in the operation”.

Lee-Ann Purcell, solicitor for Mr Okeke, said her client was 18 when this happened.

“He was approached by a ‘friend’ he grew up with. He did not know what was going on,” said Ms Purcell.

Judge Patricia Harney said unless the accused was “suffering from mental delusions he knew what was going on”.

Ms Purcell said it was “misguided” and that her client didn't think about how his bank details would be used.

“He co-operated fully with gardai. He understands that people are out of pocket,” said Ms Purcell, who added that Mr Okeke had €210 in court to compensate the victims.

Judge Harney said he “had to know something was going on”.

“This is rampant according to the media. Everyone knows not to give out your bank details. The sum is over €700. If it was €7,000 he would be going to jail,” said Judge Harney.

Ms Purcell said Mr Okeke has since moved away from the area and has “cut all contact” with the ‘friend’.

“He is aware there are very serious consequences,” said Ms Purcell.

Judge Harney said she was going to put the matter back to give Mr Okeke the opportunity to pay the money back. She said this is not any indication as to whether it will be a suspended prison sentence or not.

“I’m not buying it. Everybody knows not to give out their bank account number. There are text and phone scams. I find it incomprehensible unless he is suffering from serious mental disabilities that he did not know it was nefarious. He didn’t get €20 for doing nothing - come on,” said Judge Harney.

The judge told Ms Purcell to tell her client there is “no such thing as a free lunch”.

“I want the parties compensated,” said Judge Harney, who adjourned the case to allow Mr Okeke time to pay full compensation to the injured parties.

Ms Purcell asked if the judge wanted to hear mitigation and references.

Judge Harney said she will “give him his chance to put his best foot forward” on the next date.

Mr Okeke did not speak during the case except for the beginning when he was put on his election by the judge and asked if he wanted the matter heard in the district court or the circuit court.