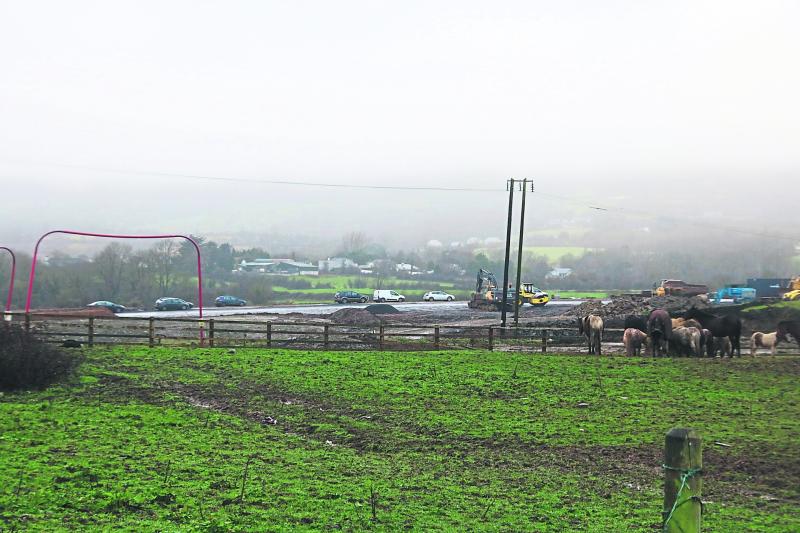 LIMERICK's roads network has been allocated more than €35.8m for maintenance and renewal.

Among this is €11.5m for the Coonagh to Knockalisheen road project which re-commenced last year.

On top of this, €200,000 has been allocated for the Golf Links Road and Ballysimon Road upgrades.

While a table-top ramp is to be introduced at Nelson's Cross in Castleconnell, a known traffic blackspot.

This is something that has been welcomed in particular by local representatives Kieran O'Donnell, Senator Paul Gavan and Cllr Michael Murphy.

Almost one-third of the cash boost - €11.9m is being dedicated to restoration and improvement of roads, with €1.6m in restoration maintenance, and a further €1.2m in supplementary works.

While a specific improvement grant is being made available to replace the Park Road bridge.

Other bridges getting works include those at the Bloodmill Road in Ballysimon and the Dromkeen Bridge.

Safety improvement works include €6,000 to improve the situation at Union Cross at the Ennis Road, with a further €8,000 for junction improvements between the Lower Shelbourne Road and Condell Road.

Half a million euro is being allocated to rehabilitate what's being described as a "failed pavement" on the old Dublin Road, the R445.

The announcement of the funding measures came from Transport Minister Eamon Ryan, as part of an overall €597m investment programme for 2022 for regional and local roads.

Overall funding is up by more than four per cent this year.