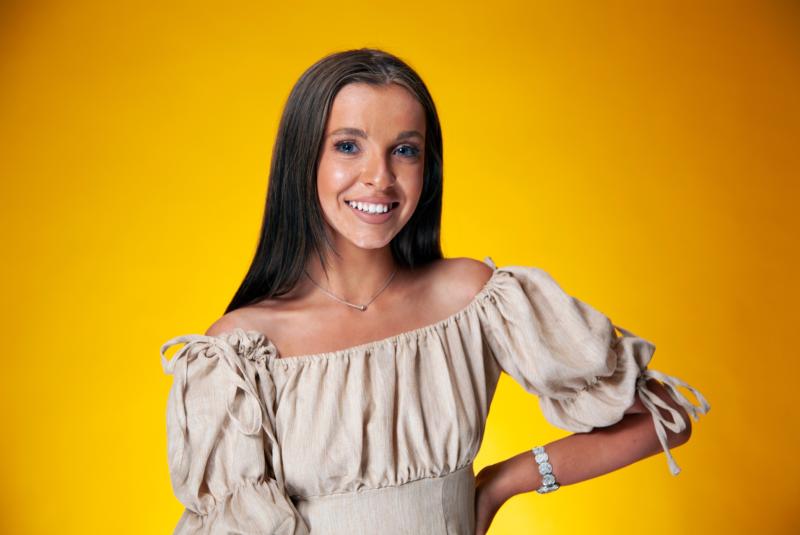 HOPES were high that Cupid had worked his magic for Limerick girl Ellie Dunne and Wexford man Cian on First Dates Ireland.

After their date on Thursday's show they both agreed to see each other again. An update revealed that they had went on a surprise second date to the Cliffs of Moher after the filming of episode 5.

However, the Limerick Leader can reveal that sadly love hasn't blossomed. Ellie, aged 18, from Rathkeale, said that Cian, or DJ Ciano, has been down to Limerick a few times but it is "total friend vibes".

"We get on great but maybe we're too similar so I'm still single," said Ellie. But maybe not for long as she jokes that a "few fellas have slid into my DMs". 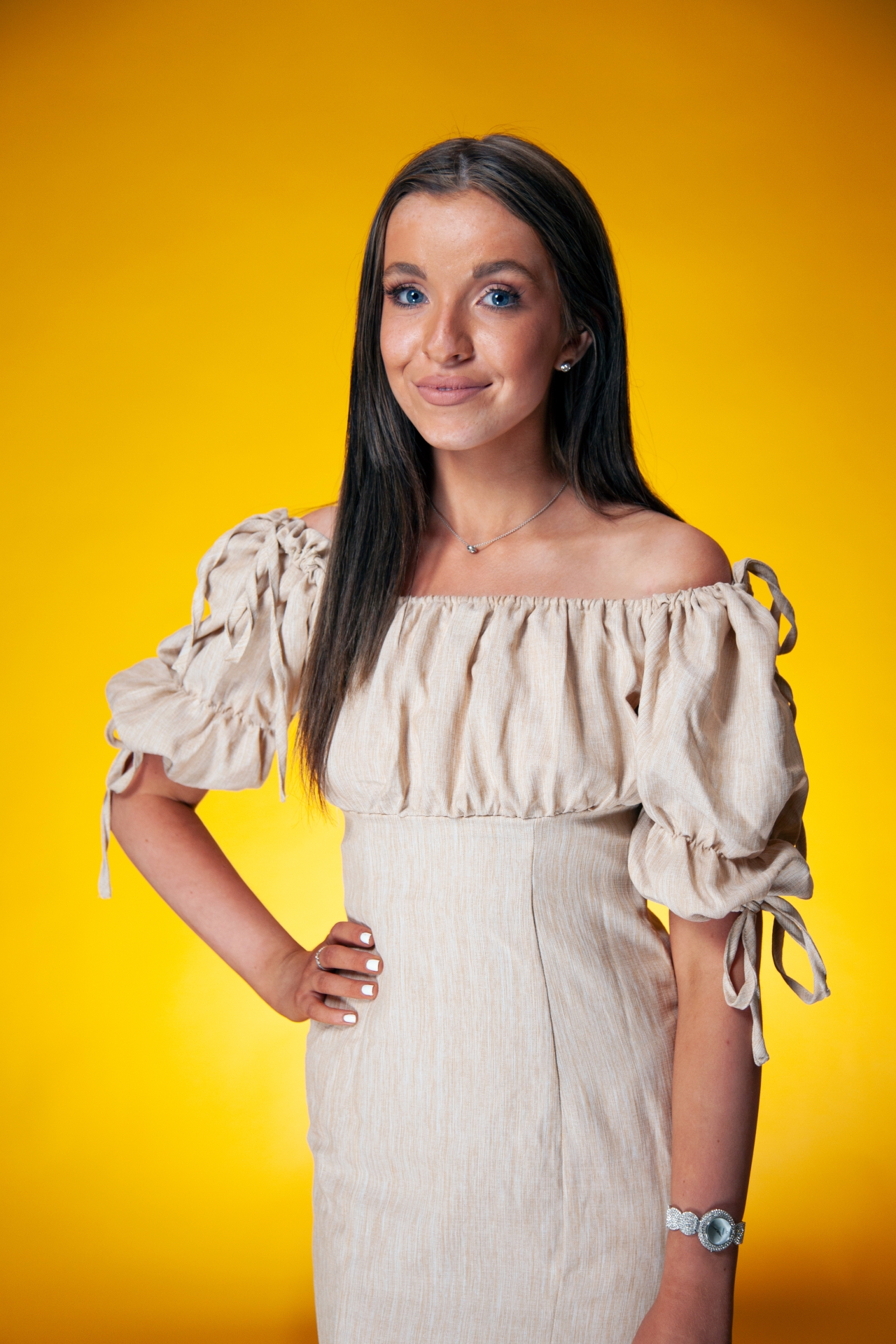 Despite not meeting the "one", Ellie said she wouldn't change a thing about her First Dates Ireland experience except, maybe, her shoes!

"I had a really positive reaction to the show with lots of lovely comments from people. I’m very lucky to have met such a lovely guy and we will remain the best of friends - definitely. Cian and my mother (Lorraine) are the best of friends too," smiled Ellie.