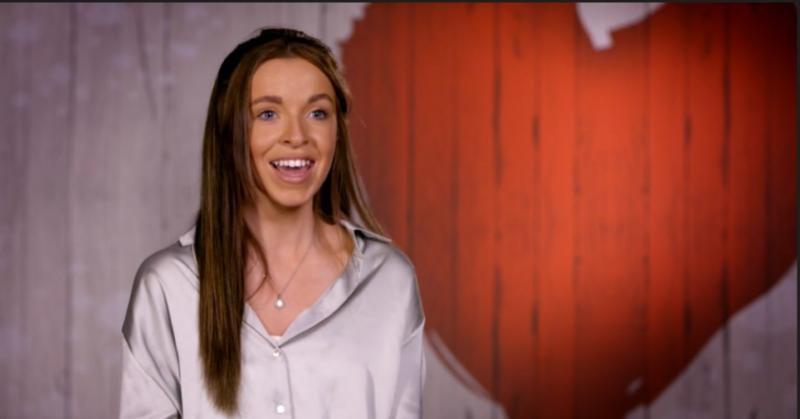 TWO Limerick hopefuls looking for love on First Dates Ireland met very different fates, having been greeted by exactly their ‘types’ across the table.

First up on tonight's episode was Mungret man David (27), a self-professed ‘nice guy’ who took a cold glass of whiskey to cool his nerves, while waiting on his date.

Shy and unassuming, he was stunned by the beauty of Zoe Hendrick (25) from Cork, who had previously entered the Miss Ireland beauty competition.

Both ‘bad at flirting’ they quickly found common ground, discussing their love for the Marvel movie series. 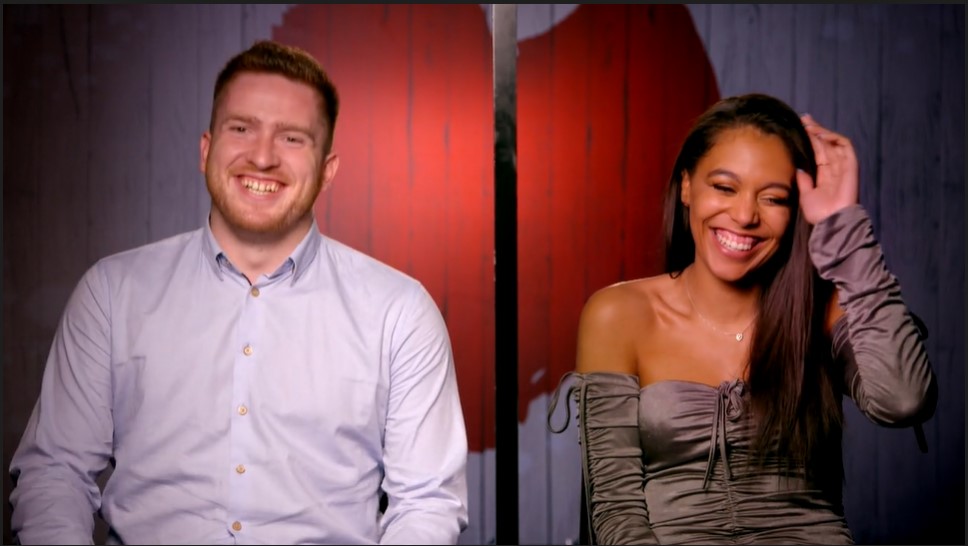 David added that he too, had some experience at beauty pageants, having once acted as an escort at the Rose of Tralee.

Next up was Ellie Dunne (18) from Rathkeale, who, decided to go on the show due to being the only singleton within her friend group.

Her first words were: “I’m here to find a fella. There are no fellas in my town. There’s no fellas in general.”

She told the bartender at the Coda Eatery in the Gibson Hotel in Dublin, where the show is filmed, that she wanted someone who was “funny and can talk for Ireland.”

The County Limerick woman also disclosed that she had been attempting to perfect her pole dancing skills, having brought one into the house during the lockdown.

She was greeted with exactly that, as Wexford man Cian (20) walked in. He informed audiences that he has two personas, just Cian and DJ Ciano.

The pair hit it off straight away, and whether it was love or lust, they bonded over their passion for nights out and their tendency to stop seeing someone after a month or two.

They agreed to head together to one of DJ Ciano’s upcoming gigs, where Ellie. who told the audience she was “a bit of a catch” would “throw some shapes.”

Limerick man 'lucky to be alive' after stag attack

Cian or DJ Ciano as he may have been at that moment in time, told her that “he loved her Limerick accent.”

After their date, while taking up the hot seats for the ultimate question, they both agreed to see each other again.

An update revealed  that they had went on a surprise second date to the Cliffs of Moher, after the filming of episode 5.

There were cupid arrows sticking out of both Mungret man David and his date Zoe, as they took the hot seats, agreeing to see each other again.

Unfortunately for them, an update for viewers revealed that despite enthusiastically agreeing to a second date, they would remain friends.