CONFIRMED: Freedom of Limerick to be bestowed on Vicky Phelan next week 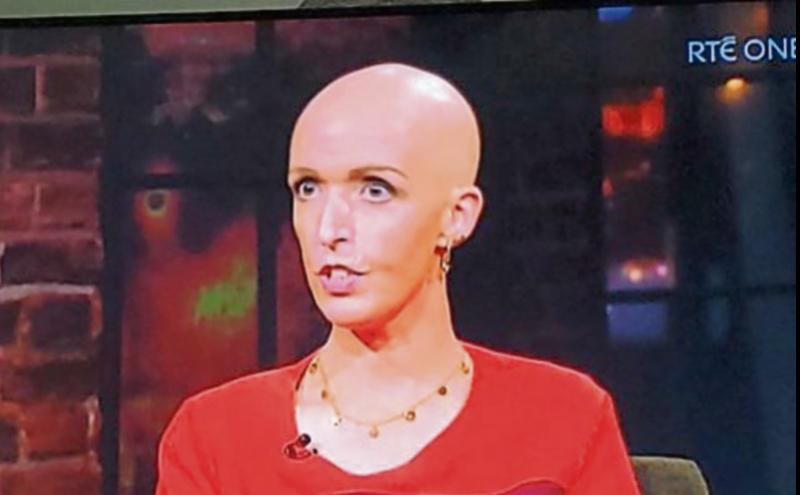 Vicky Phelan , who appeared on the Late Late Show before Christmas will received the Freedom of Limerick next week

CERVICAL check cancer campaigner and health advocate Vicky Phelan will formally be afforded the Freedom of Limerick next week.

Mayor of the city and county, Cllr Daniel Butler, will bestow the highest civic honour on the Annacotty-based mother-of-two in a special ceremony at the council’s premises in Dooradoyle on Thursday evening, February 3.

While most Covid-19 restrictions have been eased, numbers will continue to be restricted for the event.

Speaking ahead of the ceremony, Ms Phelan said she is “absolutely honoured and delighted” to accept the honour.

“There have only been four women before me who have been honoured with this title, and I am a very proud blow-in from Kilkenny who has made her home in Limerick. I have always felt welcomed and accepted in Limerick, ever before I became this public figure so I would be absolutely thrilled to accept the offer,” she said.

Limerick’s Freedom has only been given to a select number of people, and has not been given out since former mayor Stephen Keary honoured detective gardai Ben O’Sullivan and – posthumously – Jerry McCabe.

The move to approve the Freedom for Ms Phelan was made at a special meeting ahead of Christmas, and she will now follow in the footsteps of the likes of President Michael D Higgins, Paul O’Connell, the late Terry Wogan and JP McManus in receiving the accolade.

It was back in 2014 that the mum-of-two was first diagnosed with cancer. Since it returned, she has used her formidable determination to challenge and question the medical service provided both to her and other women.

In 2011, she had taken part in the national cervical screening programme, with her test results wrongly reported as normal, a fact withheld from her.

It was only two years later, she developed cancer, with her experience serving as the catalyst for the establishment of a redress scheme to financially compensate women with cervical cancer.