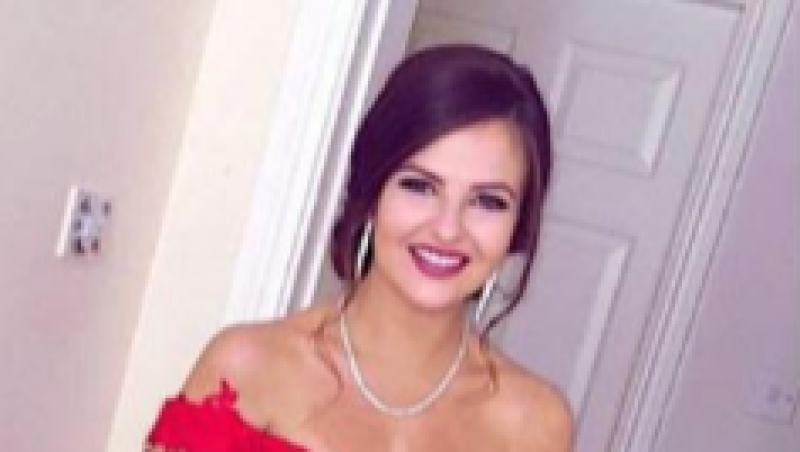 BREAKING: Man arrested on suspicion of murder of Ashling Murphy

AN GARDA Síochána have this morning confirmed that they have arrested a second male (30s) in connection with the fatal assault on Ashling Murphy that occurred at approximately 4pm on Wednesday, 12th January, 2022, along the canal bank at Cappincur, Tullamore, County Offaly.

Gardaí investigating are also continuing to question a male in his 30s who was arrested yesterday, Tuesday 18th January 2022 on suspicion of murder. The man's detention at Tullamore Garda Station is under the provisions of Section 4 of the Criminal Justice Act 1984 and continues this afternoon.