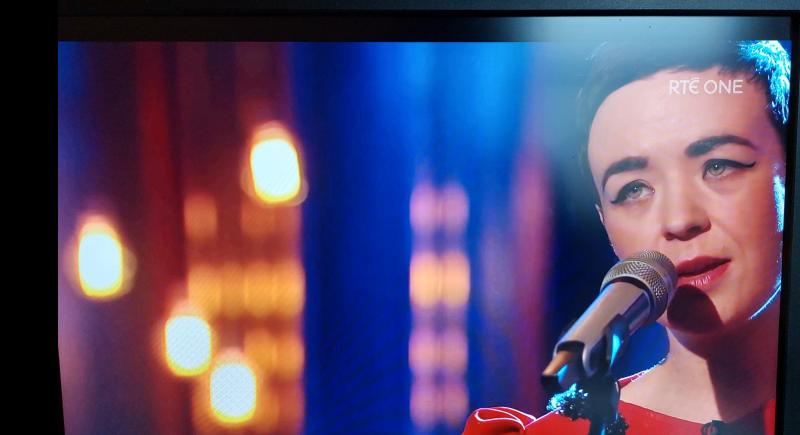 'There was this palpable sense of sadness but anger as well,' said Emma Langford on the Late Late Show of the vigil in Limerick on Friday night

ACCLAIMED singer-songwriter Emma Langford has described the “quiet determination” that radiated through the air of Limerick city on Friday night when hundreds of people joined in a vigil for slain school teacher Ashling Murphy.

Speaking on the Late Late Show where she was a guest on a panel to discuss attitudes and violence against women, the Caherdavin woman spoke of “a real unified sense” at the gathering in Limerick “that something has to be done”.

“Even though she went to Mary I, a lot of us there at that vigil - there was hundreds and hundreds of people - a lot of us won’t have known her but we all know someone who could have been Ashling and there is a real unified sense that something has to be done - something meaningful has to be done to make sure that we don’t have to live with this constant fear anymore,” said Emma who attended the vigil at Arthurs Quay Park before making her way to Dublin for her Late Late show appearance.

Ashling Murphy, a 23-year-old primary school teacher who studied at Mary Immaculate College in Limerick was murdered on the banks of the Grand Canal in Tullamore, County Offaly on Wednesday afternoon.

Traditional music was played as hundreds of candles were lit in Arthurs Quay Park around a photograph of the 23-year-old who only graduated from Mary Immaculate College last October.

The vocalist spoke of how women feel “this constant exhaustion of having to take extra measures before we go out at night”.

“This idea of us carrying personal alarms with us, having to buy an alarm, having to buy the batteries, all this stuff that’s being suggested to make us safe when what could make us safe is if men stopped attacking us. That’s all we need,” she pointed out.

“What could keep us safe is if men stopped attacking us."#LateLate pic.twitter.com/zIGgSfGnvo

She spoke of the “coding” that girls and young women have to learn from an early age, both in terms of personal safety and dialogue around how they are treated by men.

“It’s great we have a generation of people who are talking about it in a way that it wasn’t talked about before and that’s definitely progress but there’s so much left to do to ensure that people are able to have those conversations without feeling like they are attacking someone - being able to call someone out on something that makes them feel uncomfortable, without being told that they are a buzzkill".

This is the song I performed last night, The Winding Way Down to Kells Bay https://t.co/PhjHXG8OHv

Emma closed the segment of the show with a performance of The Winding Way Down to Kells Bay, a song she wrote “in memory of someone I loved very much”. 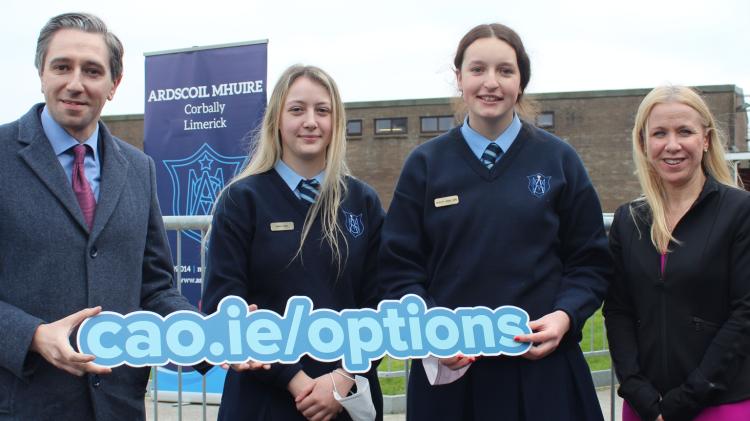 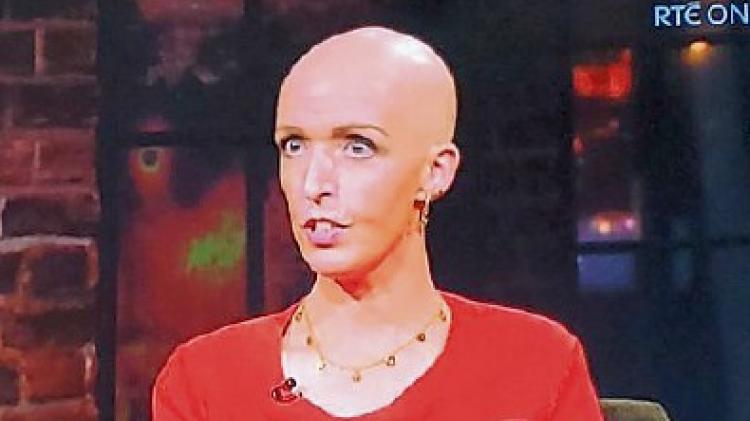 Vicky Phelan , who appeared on the Late Late Show before Christmas will received the Freedom of Limerick next week

CONFIRMED: Freedom of Limerick to be bestowed on Vicky Phelan next week

Light up moment for entrance to Limerick estates?