Limerick bishop says we must 'shout from rooftops' that violence against women is 'unacceptable', following murder of Ashling Murphy 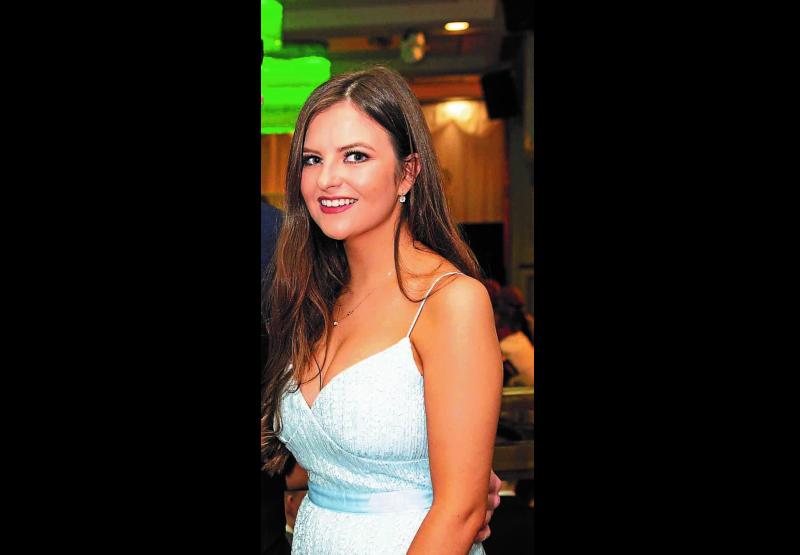 THE Bishop of Limerick Brendan Leahy has said that it is incumbent on all of society to ensure that Ashling Murphy’s death marks a turning point in violence against women.

In his homily this Saturday morning on the feast day of St Ita, the co-patron saint of Limerick, Bishop Leahy said that we need to “shout from the rooftops” across all organisations and communities, from schools to sporting organisations, Church and in our families, that “violence against women is unacceptable”.

Ms Murphy, a 23-year-old primary school teacher who studied at Mary Immaculate College in Limerick was murdered on the banks of the Grand Canal in Tullamore, County Offaly on Wednesday afternoon.

Gardaí are waiting to interview a new person of interest in the case who is currently in hospital.

Addressing the congregation at Ashford Church in the parish of Killeedy, County Limerick, where St Ita founded her monastery, Bishop Leahy said that he was present last October at Ashling Murphy’s graduation at Mary Immaculate College teacher training college.

“It has struck me that because of my role as Chairman of the Governing Authority I would have been present at her Graduation Day last October. Always on Graduation Day, as I watch the graduates pass by while applauding their achievement, I think of them, their family and the future ahead of them.

“I would have thought of Ashling in the same way, but little could I have thought that in a few short months, that this shining star would have been eclipsed with such darkness on Wednesday last. But even in the midst of the overwhelming sadness and shock that has gripped the nation, there is an unmistakable sense that her light is breaking through, that it is not something ‘going out’ but, instead, is leading to a turning point.

“We owe that to her memory, to ensure her journey did not end on Wednesday but rather marked a new and better beginning for how women are treated, how they are respected and, indeed, protected.”

Bishop Leahy said that the shock and grief that has overwhelmed the nation these past few days has not just been because of the horrific circumstances of Ashling’s death but because Ashling could have been someone we all knew and “was obviously someone very, very special”.

“She was clearly an all-rounder – bright, good at sport, at music, a people person, a person of integrity, so much promise ahead of her.

“As we mark the feast day of St Ita, one of Ireland’s great female saints, thinking of the appalling violence as Ashling suffered, let’s acknowledge to one another just how vital it is to promote a culture that is clearly and unambiguously opposed to violence, especially violence against women. As Pope Francis put it some weeks ago, in a different context, we need to protect women, there is too much violence against women.

“We need to shout this message from the rooftops. And that message needs to be promoted and heard at all levels, in our schooling, in our sports clubs, in our churches and in our families.

“Let’s ask St Ita, ‘foster mother’ of the Irish saints, to intercede for us that we will do our part always to promote a culture of respect and care and protection of one another, especially of women, that all men will recognise the unique dignity of each woman, that the motto ‘no to violence and abuse of any type’ will be written deep in our heart.”