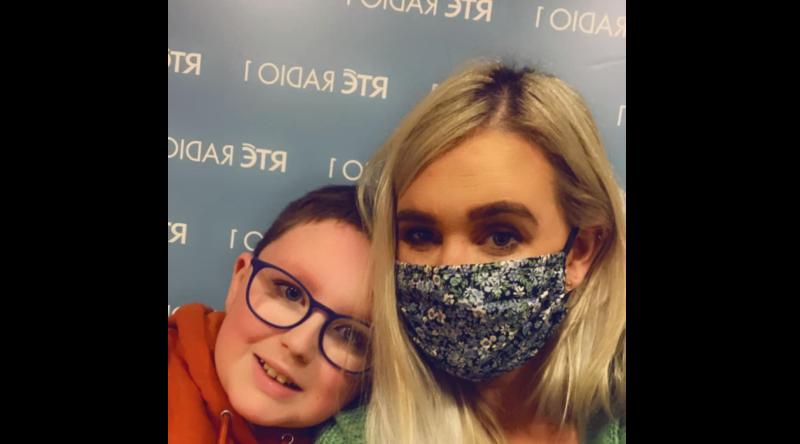 Naturals on the radio: DJ and Caroline O'Connor in RTE

CAROLINE O'Connor set up a Facebook page for her son called "DJ's Bucket List" and just two weeks later he was talking to David Walliams live on air!

It's been a whirlwind and fun journey for Caroline and DJ from Bruff. Caroline set up the Facebook page as DJ, aged 11, has a rare condition called Bardet Beidl and it is "only a matter of time before his full sight could possibly go".

She and DJ decided, on top of advice from doctors, that he should do a bucket list of things before he loses his sight.

And this week they found themselves live on Radio One with Ray D'Arcy.

DJ. What a Superhero. https://t.co/ZRuk50PHPk

DJ and Caroline were naturals on air and especially as Ray had some surprises up his sleeve. DJ revealed he wants to write a book in braille. Ray asked him who is favourite author is and quick as a flash DJ said David Walliams.

No sooner had he said it than the comedian and author was on the line saying hello. David advised DJ, "Write what you would love to read'.

Another surprise guest was Donncha O'Callaghan who was on DJ's original bucket list.

Aer Lingus also offered to give DJ a tour of a cockpit and and fly him and his family to London.

Thus far DJ has visited a fire station, seen an ambulance, boxed with Lee Reeves, gone on spins in a tractor and lorry, got a video message from Tadhg Fleming, was a special guest at a Munster match, taken swimming lessons and received a medal from Little Blue Heroes.

Caroline wants to say "a massive thank you to everyone in getting DJ’s Bucket List out there".

"Especially for the interaction by likes and kind words to DJ. He really enjoys seeing so much love coming through the page to put a massive smile on his face.

"It really is amazing to see, even through hard times and the pandemic how much people can come together to support. We are forever grateful," said Caroline. 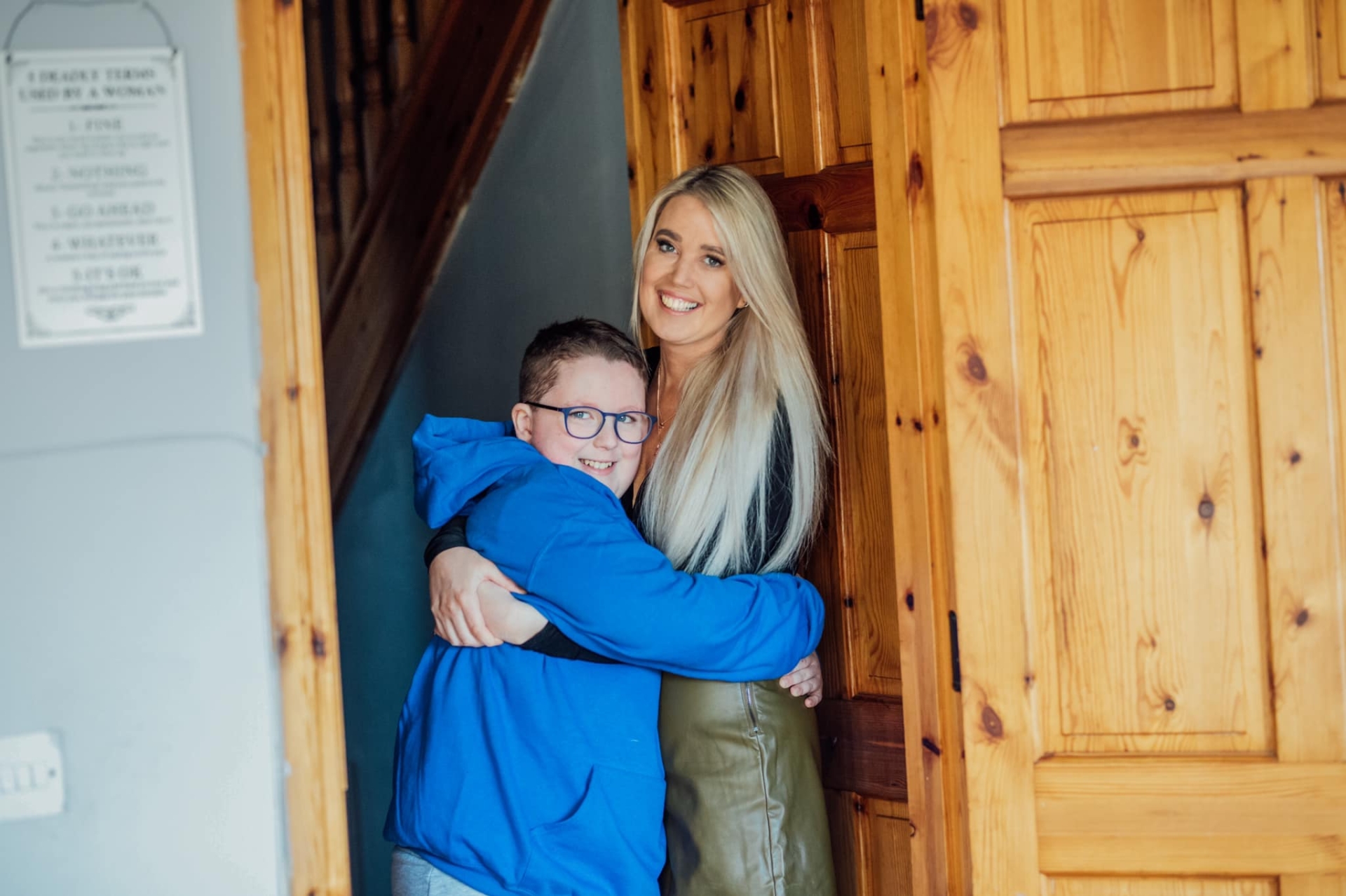 Some have even offered money and while Caroline is very appreciative she asks them to donate to the National Council for the Blind in Ireland.

The last word must go to DJ. At the end of the interview Ray said it had been a real pleasure meeting DJ and thanked him for being himself.