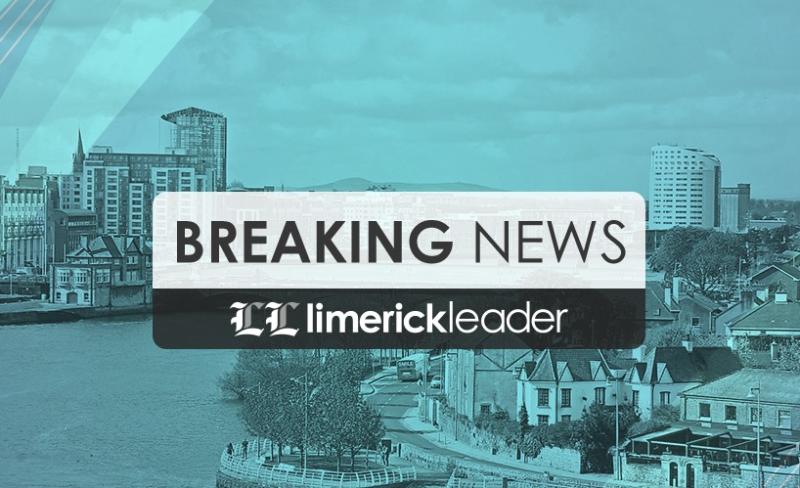 A MOTORIST is in a "serious condition" in hospital following a crash late on Sunday night in County Limerick.

A garda spokesperson said gardaí and emergency services attended the scene of a road traffic collision on the R512 at Carrigmartin, Ballyneety.

"The single vehicle collision which involved a van is understood to have occurred shortly after 11pm.

"The driver of the van, a man aged in his 30s, was later taken to University Hospital Limerick where he remains in a serious condition," said the garda spokesperson.

This morning, the R512 is closed between Cahernorry and the Drombana Road. Local diversions are in place.