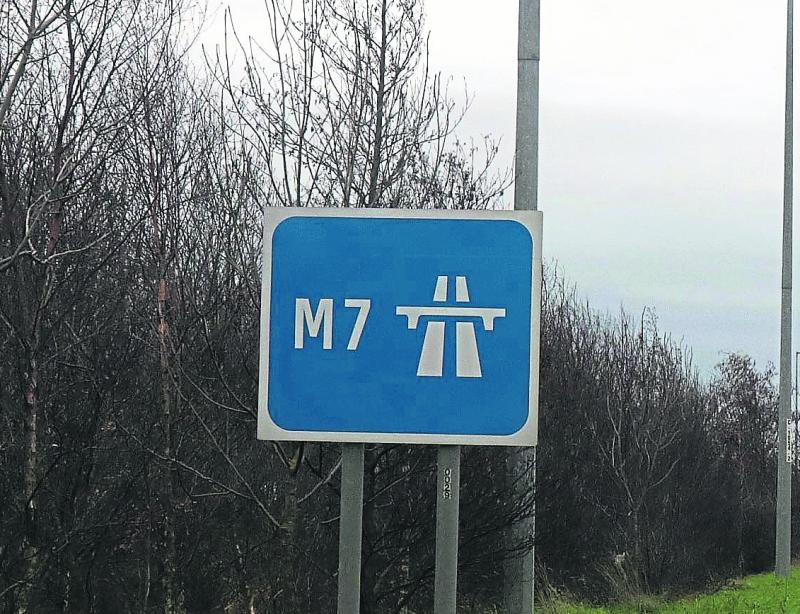 YET ANOTHER multiple-vehicle collision has occurred on the M7 during a hail shower.

Gardai confirmed they and emergency services attended the scene of a three vehicle road traffic collision between J28 Castletroy and J29 - M7/N24 (West). There was a full road closure for a period.

"It occurred yesterday evening (Saturday, January 8) at approximately 6.50pm. No injuries reported and no offences disclosed," said a garda spokesperson.

It follows a number of road traffic accidents within a couple of hours on that stretch of road on Monday, December 6 during hail showers. A female motorist died following a multiple-vehicle collision between Birdhill and Nenagh. There were also accidents between Annacotty and Birdhill.

"What has to happen for them to take action? It can’t be a coincidence that multiple crashes occur when there are hail showers or heavy rain. Motorways should be the safest of all roads but for some reason this isn’t. There has to be something seriously wrong. It is a significant issue of public concern," said Minister Collins.

Cllr Martin Ryan, who runs Martin Ryan & Sons transport company with his brothers, asked how many deaths and accidents have occurred?

"I would be calling on TII to give that stretch of road a comprehensive appraisal because there have been too many accidents on that road during bad weather. At this stage now it just cannot be down to speed - there has to be something wrong," said Cllr Ryan.