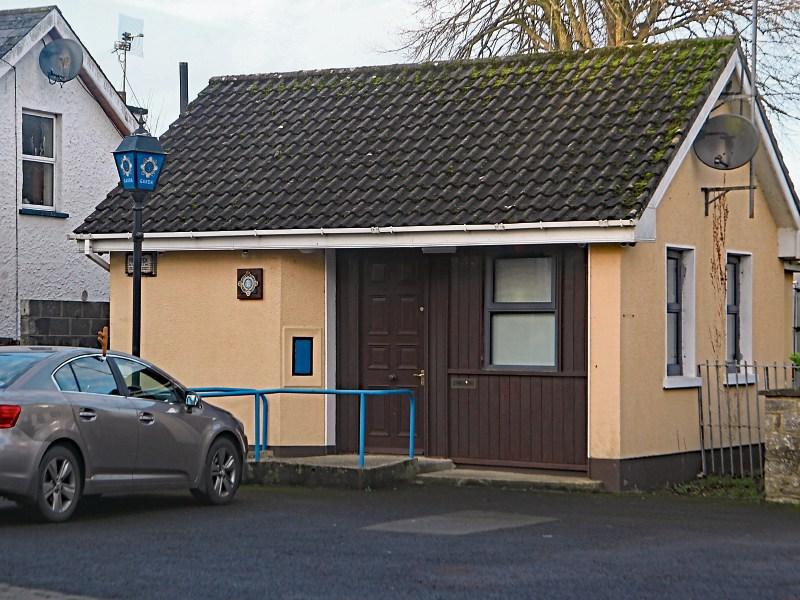 THE head of the Limerick garda division says efforts are continuing to secure funding for the upgrade and refurbishment of Castleconnell garda station.

Chief Superintendent Gerard Roche made his comments at a meeting of the Limerick Joint Policing Committee after he confirmed there is currently “no commitment” at a national level to include a new garda station for Castletroy on the new Garda Capital Programme.

“We have done some remedial work there (Castleconnell garda station) but it’s not enough. I would like to put more people out there but I can’t,” he said.

Currently, there is one sergeant and ten gardai attached to Castleconnell garda station which is the only garda station on that side of the city.

While submissions have been made to include a new station for Castletroy on the new Garda Capital Programme, Chief Superintendent Roche says it’s unlikely to be included.

In the meantime, he told the meeting, funding is being sought to upgrade Castleconnell garda station to allow more gardai to be assigned there.

“That’s a matter of refurbishment of what’s there and we are in regular contact with our own housing section who are talking with the Office of Public Works who are trying to upgrade that and make it fit for purpose until such time that we can get down to the nuts and bolts of what any new station (in Castletroy) might look like.

Separately, Chief Superintendent Roche told the JPC that he’s confident plans for a new district headquarters in Newcastle West will be progressed during the coming calender year.