Limerick girl Freya has ‘locks of love’ for her younger brother as she chops hair! 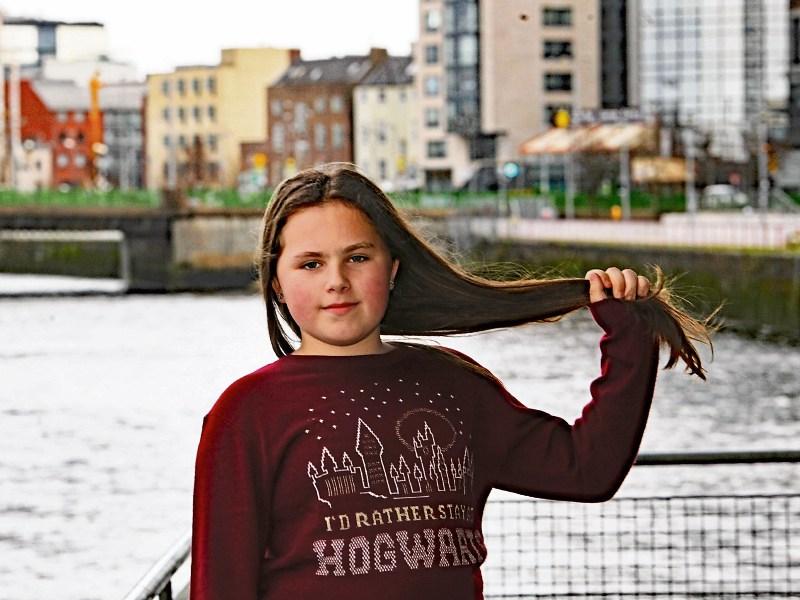 Before: Freya Griffin shows off her long brown hair, ahead of this Tuesday, when she had it chopped off for charity, below | MAIN PICTURE: Brendan Gleeson

A KIND-hearted Limerick girl has had her long locks chopped to donate to other children who may have lost their hair.

Eleven-year-old Freya Griffin from the St Mary’s parish had the scissors put to her brown hair this Tuesday and they will be sent off to the Little Princess Trust, who support people whose hair has gone.

The Gaelscoil An Ráithín student also did so as a tribute to her younger brother Josh, who lost his hair to Lymphoma cancer as a baby.

Now aged eight, the youngster’s hair has grown back, as he recovered from the illness. 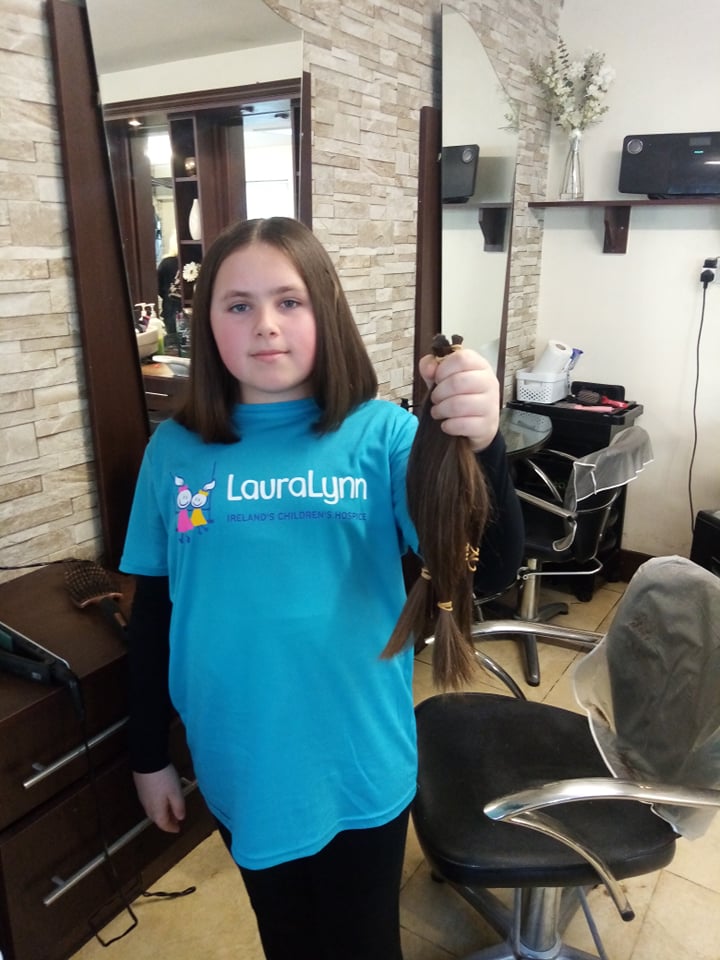 As well as being generous, Freya is also brave, saying: “I’ve always wanted my hair cut, so I’m not that nervous! My brother caught cancer at a very young age, and he didn’t like having no hair. Ever since my brother got sick, I’ve wanted to cut my hair more as he wasn’t happy that he had no hair.”

Her mane will now be packaged and sent to the Little Princess Trust, while Freya has also raised more than €300 as part of the Locks of Love for LauraLynn campaign, which encourages people to fundraise for the charity – providing palliative care for children – alongside making the hair donation.

The youngster admitted her last haircut took place before the onset of the Covid-19 pandemic in March 2020 – save for an ill-fated attempt at a chop by her Nana in lockdown!

A professional did the work this time around!

Her mum Debbie Cropper says she is “super proud” of her daughter, adding: “She always wants to help people out which is a great trait to have.”

A keen dodgeball player, Freya says her friends have been supportive of her – in the mane!

“One of my friends Kayla thinks short hair wouldn’t suit me. But she still wants me to do it,” she laughed.

As for her younger brother, she said: “He is lovely. He loves tractors. I don’t think he ever saw one in real life, but he loves them! Now he has a load of toy tractors.”

You can donate to Freya’s appeal by clicking here.