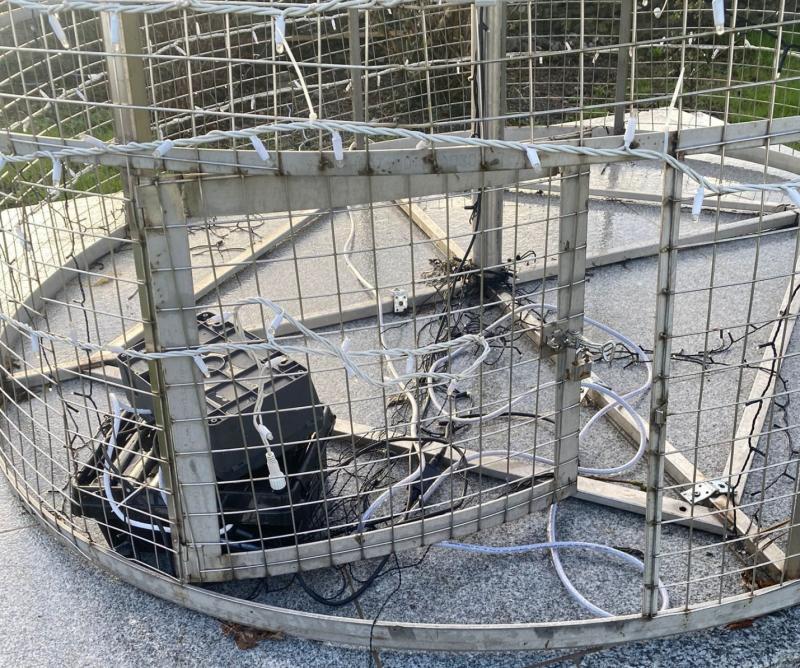 Gardai are investigating the vandalism at Glin Town Park

GARDAI have launched an investigation after the popular destination and picturesque Glin Town Park was targeted by vandals.

A local got in touch with the Leader to highlight the issue and sent in photos of the damage caused.

"It’s with a heavy heart, that at this start of the New Year, Glin Development have to report criminal damage that took place in Glin Town Park. Lighting bollards were ripped out, wiring and cabling pulled out and thrown into the River Shannon. 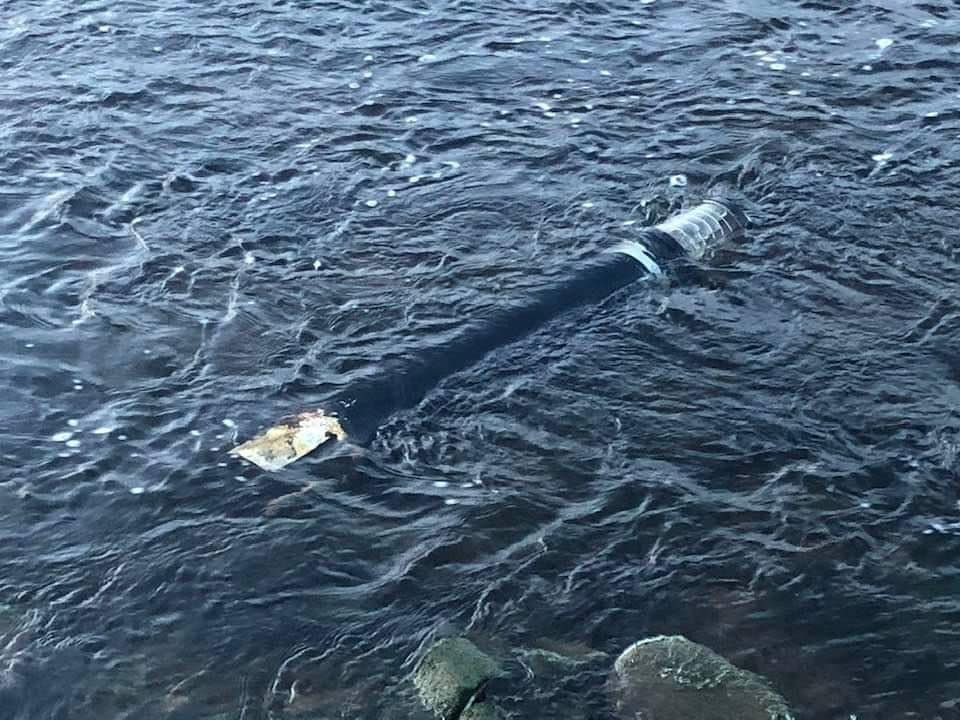 "The Corbry Christmas Tree that stands proud in the centre of the park has had all its cabling pulled out and damaged. Unfortunately the tree will not light for the rest of the Christmas period," they wrote.

A garda spokesperson confirmed to the Leader they are investigating an incident of criminal damage that was reported to them on Sunday, January 2. The vandals are believed to have struck late on New Year's Day or in the early hours of Sunday, January 2. 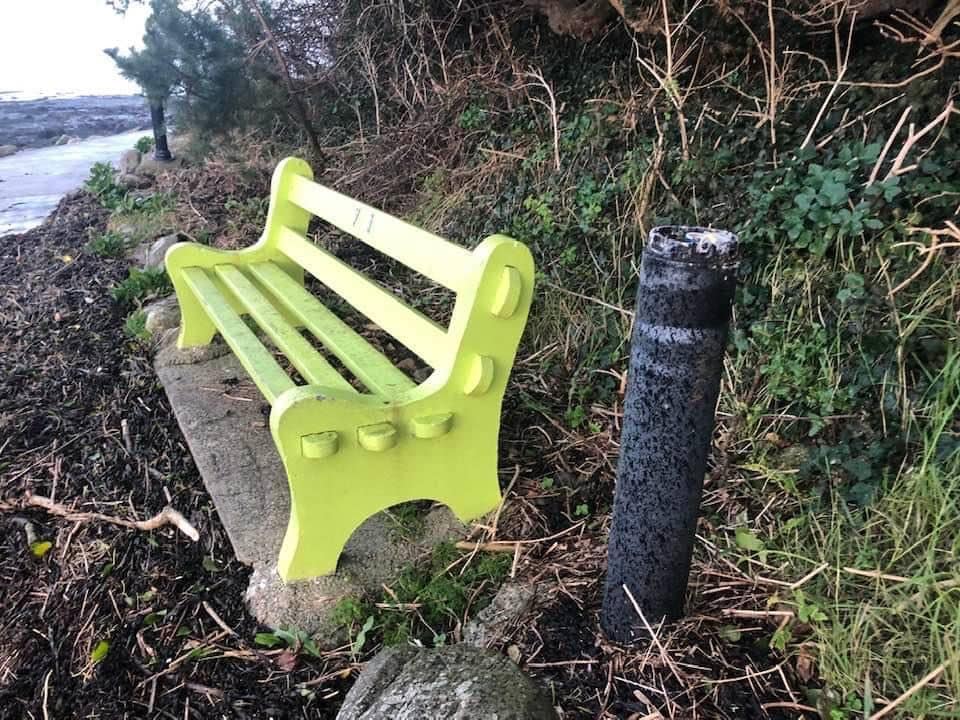 The local asked what kind of people are out there "in our midst, that would be so evil, cowardly and destructive, to go to Glin Town Park in the cover of darkness and carry out this kind of criminal damage?"

"It is an insult to the people of Glin and further afield who have given donations and very generous contributions, that have allowed all this work to be undertaken. We have no words to express our disgust and disappointment! There is indeed an element of evil in our midst!" they wrote.

If anyone has information on the incident they are asked to contact Newcastle West Garda Station at 069 20650.

Videographer Sean Ryan sent on this video he made in Glin Town Park after reading the story. It shows how pretty the Christmas tree and park looked prior to the criminal damage.

The Christmas tree was funded by Glin Development with the construction and design costs donated by a very generous local business man. It was erected by the Ryan brothers and team in December 2020.