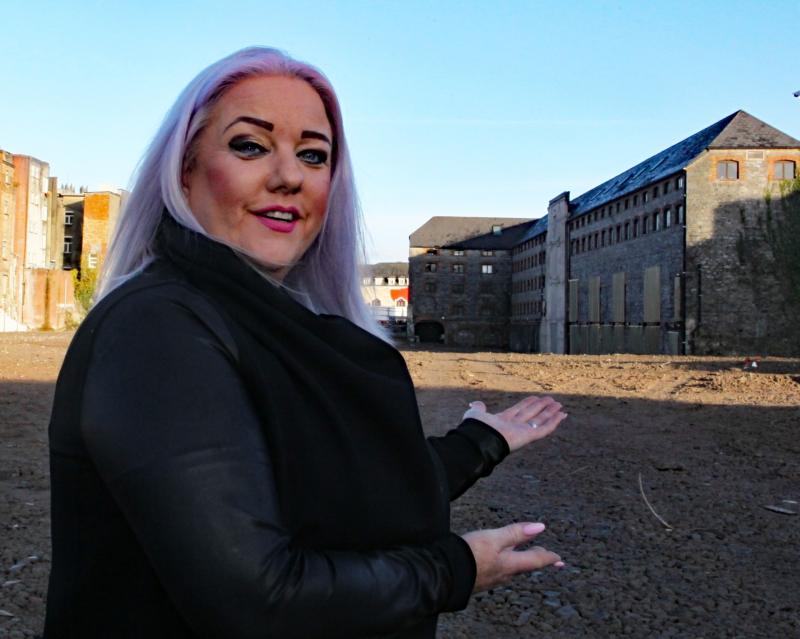 TRIBUTES were paid to one of Limerick’s most iconic nightclubs and its many characters after the site was levelled late last year.

From the ‘Constable Shuffle’ cocktail and chilli con carne being served by Noreen from the back bar, to back to school parties and a state-of-the-art laser lights system, Docs Nightclub truly had it all.

Pennywell native and former Docs DJ for 10 years Lorna Durbin said the pictures of the site being knocked were “absolutely heart wrenching” but brought back some “very fond memories.”

“It was something so special that Limerick city had never seen before,” she recalls, looking back on its opening night on December 17, 1993, making it the biggest nightclub in the west of Ireland.

On the very first night, Lorna, who was a resident DJ there, warmed up for Dave Hogan. She knew straight away that the near 2,000-capacity venue at the Granary Building was going to go places.

She pins its success on manager Paul Ryan, who had just come from the club scene in London and “had a very different way of doing things.”

Each month, Paul would book a big act to come over through Irish music manager Louis Walsh.

Lorna recalls one time, when Louis rang owner Sean Doherty to see if he could get his newest band, Boyzone, into the club for a few drinks, as they had been playing in the city. 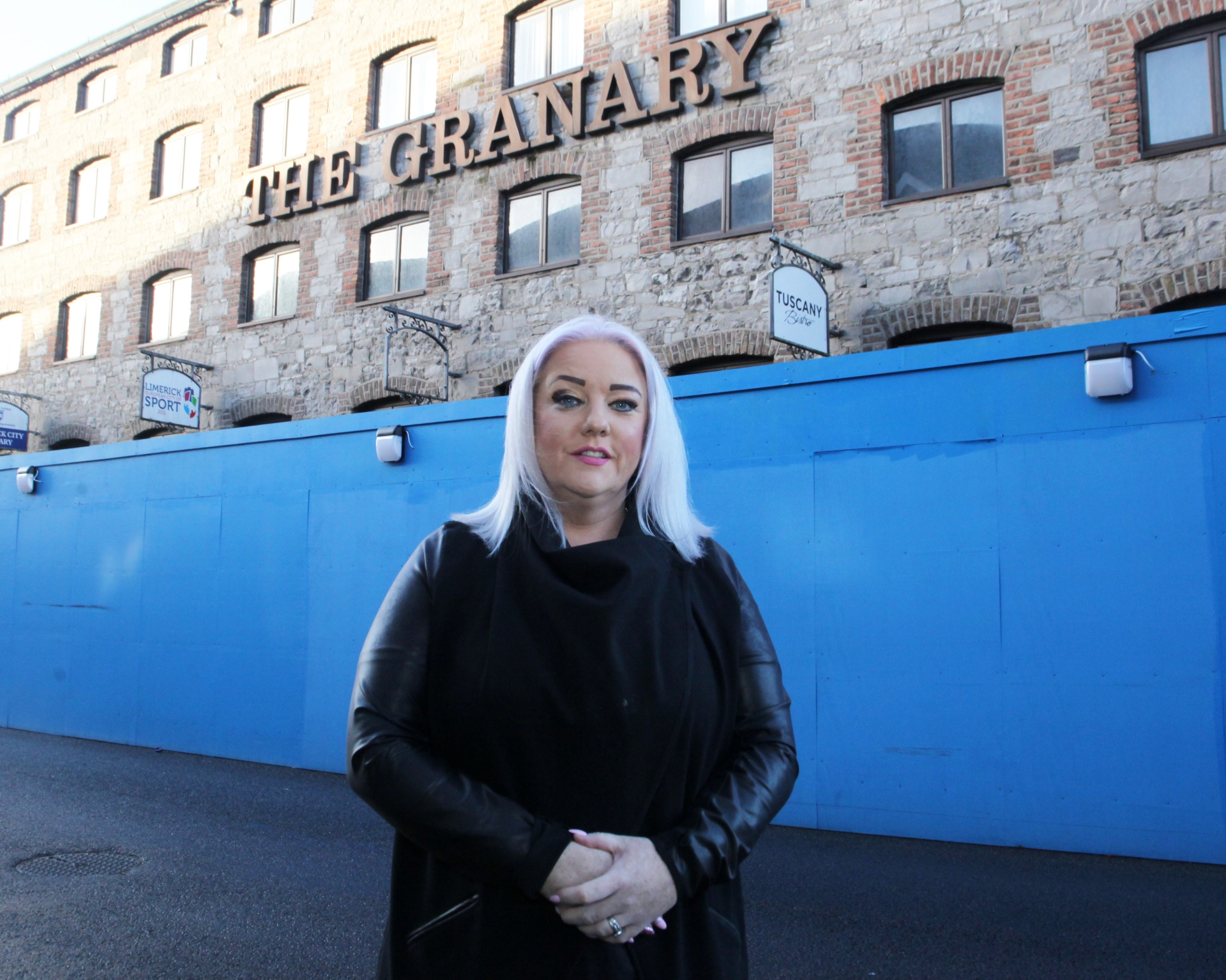 In the politest way possible, Sean told them there was no chance, as the lads were underage.

“The Back-to-School parties were really special in Docs. There used to be people queuing from 4pm around the arch and all the way back past the Granary building.”

These parties, taking place each year, had a circus in from the UK performing acrobatics all around the nightclub, with loads of face painting taking place too.

Dancers would be booked in for the winter months, as they waited for the next season to return in Ibiza. Lorna remembers fondly, the trips that she used to take with fellow DJ Dave Hogan, where Paul would send them over to London to dig out the hottest tracks.

She explained that back then, before the digital era, clubs that housed more than 1,000 people were put on a mailing list and given pre-released 12-inch vinyls of the latest hits, to test out and report back.

On one occasion, herself and Dave were given a Tom Wilson record. After playing both Side A and Side B and finding that the first side was “absolutely rubbish”, they reported their findings and Tom scrapped the first side, going on “to make a fortune.”

“This song, Techno Cat, became the anthem of Docs. Every time we played it; the dancefloor full of 700 people went absolutely bananas. That’s what everyone will remember about Docs,” she added. 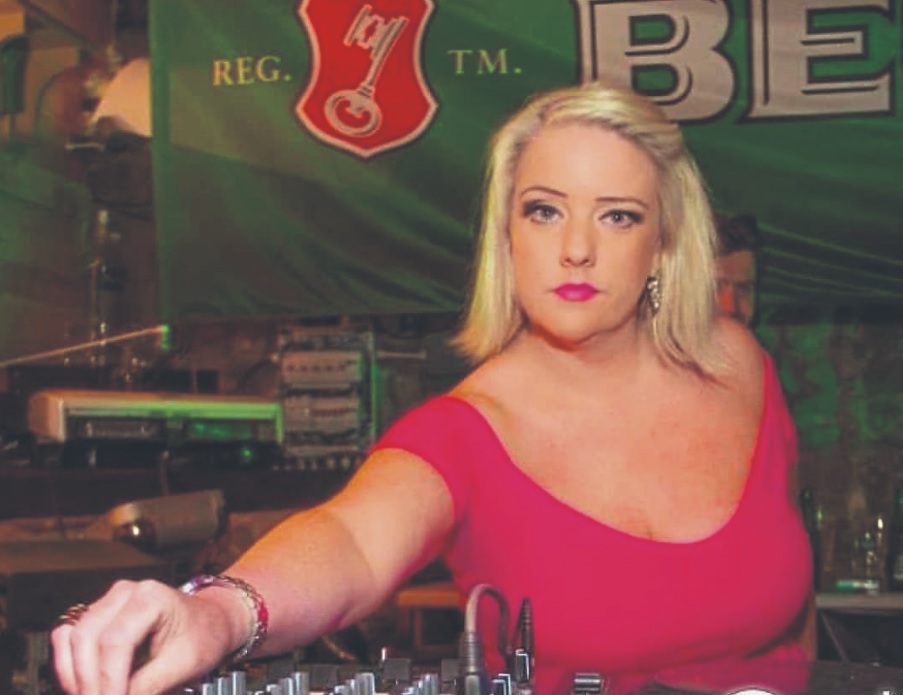 Back then, before smoking regulations were introduced, revellers could puff away all over the venue, except for the dancefloor. If spotted with a drink or a cigarette in hand on that sacred space, Lorna informed, bouncers would point a laser and “people would start ducking left and right.”

The real game changer that helped separate Docs from all other Limerick nightclubs was a state-of-the-art laser system introduced by Paul Ryan, costing close to €250,000.

“People were traumatized looking up at it. No other club in Ireland had one like it at the time,” Lorna, who was one of the first female DJs in Limerick in the 90s, added.

On top of that, was the smoke machine, which she admitted to all too often, keeping her finger on. “All I could see was Paul Ryan’s black quiff making its way through the dancefloor to scream at me."

Coming to the end of its time in 2003 was emotional, Lorna conceded, adding that the 80 staff members were “like a big family.”

Even now, she meets couples on the streets that met, fell in love and had children, all because of the Granary Building nightclub, with its large bubble infused water fountain and space themed walls.

“We will never have times like it again,” was her closing remark, casting a nostalgic eye one last time on the levelled field that will give way to Limerick’s future Opera Site 2030.