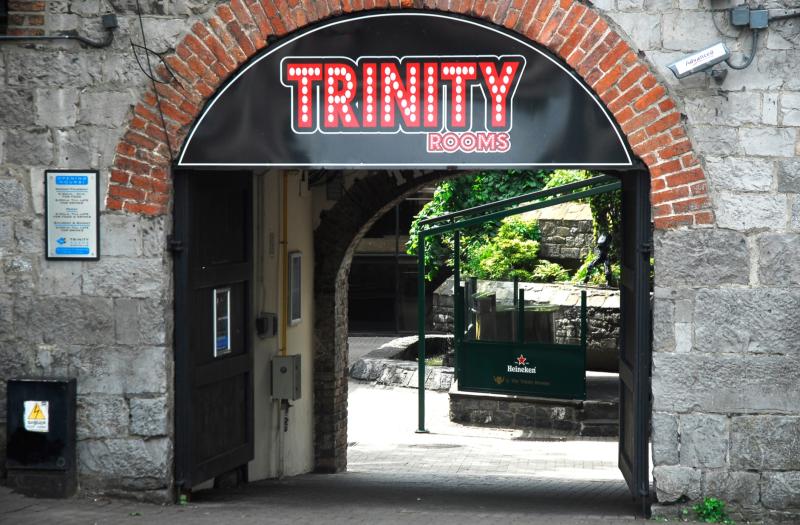 AN END of an era has been reached for Limerick nightlife as the site that hosted several iconic late-night clubs spanning four decades turns to ashes.

Fond memories come to the fore for many generations in Limerick when they think of this small section of the city that gave life to Docs, Trinity Rooms, Crush, and later Habitat.

“There was that feeling that Limerick was the centre of the world,” said Joe Clarke, who helped set up and run Trinity Rooms in the early 2000s.

He recalled the opening night, where an elephant paraded down Michael’s Street. Looking back, it was all a "bit bling and a sign of things to come" he told the Limerick Leader. 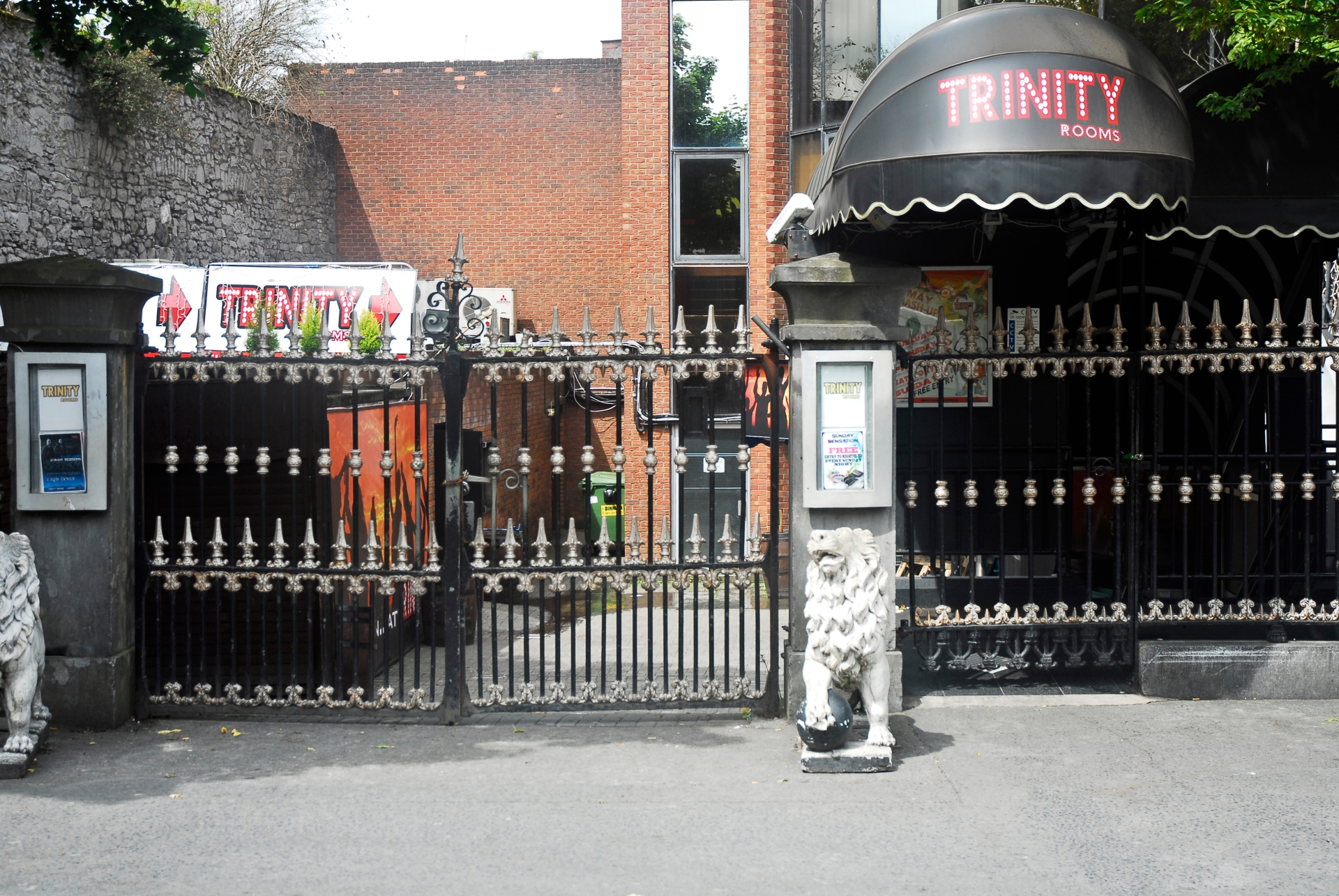 On the foot of the Celtic Tiger, Joe remembers a “real identifiable spirit” and “togetherness” among Limerick people, where those from all corners of the county and society would congregate at night.

“It was all about the shared experience. In one room you could have Fun Loving Criminals, in another somebody’s 50th birthday party and in another a heavy metal band, all bonding together,” he said, reminiscing on the 1,500-person capacity space within the Granary building.

For many, Trinity Rooms with its smoked martinis, appletinis and champagne in its VIP section, was a “unique selling point” for Limerick, with packaged hotel deals promoting the inclusion of a night in the county’s most iconic venue at the time.

“This was exciting, as it was something that never happened before in Limerick. People were coming from all over the country to spend a night here,” Joe remarked.

Its success also tied in with the meteoric rise of Munster Rugby in the early 2000s as well as “huge discretionary spending” coming from Dell workers with “Overtime money in their pockets.”

But it wasn’t to last, Joe added, admitting that Limerick nightlife now consists of nooks and crannies, and smaller establishments speckled around the city centre, lacking that “togetherness” from before.

Looking further back, Joe admitted that Docs nightclub, which predates Trinity Rooms at the Granary, was a fundamental part of anyone’s youth who may be in their 40s now.

Limerick native and former DJ there, Leonie Lynch, has cast a nostalgic eye back on the late-night venue where she first put to use her fake USIT card back in 1996.

Adding: “It was the place we called home on so many nights out. From the regular Alvin Purple gigs to the annual School Party.

“Who remembers the benches and the introduction of Chill Con Carne at midnight to sober us all up. Ah Angi, the blonde bombshell that introduced so many of us to the Tequila song. The lazers. Oh my god the lazers.

“Hundreds of zombies staring at lines of green light in one corner circa 1998. Good times.”

Now felled for the future of Limerick city, which will lead to its innovative Opera Site 2030, Joe is delighted to see the steel and glass of what was the Granary building extension being bulldozed.

“It has been talked about since 2005. Its what the city needs, a massive radical change.

“Otherwise, it dies by a million tiny cuts, as everything closes. Let’s hope it gives Limerick the shot in the arm it needs,” he concluded.

If you have any memories or photos from your time at Docs or Trinity Rooms, send them to editor@limerickleader.ie.