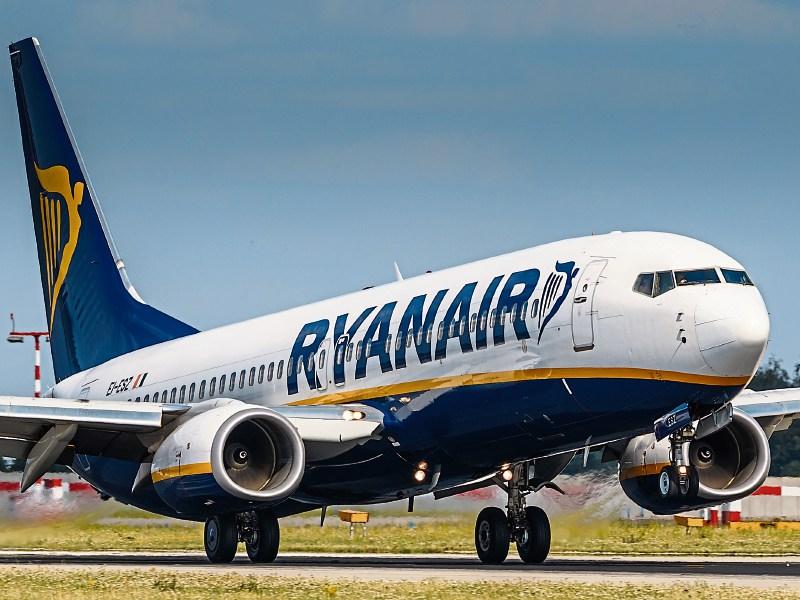 RYANAIR has temporarily cut its flights out of Shannon Airport amid a decline in bookings it has blamed on fresh Covid-19 restrictions.

From the week commencing January 9 until the end of the month, the budget carrier has reduced the frequency of several services to Britain.

It comes as it announces it is doubling its yearly loss estimate to between €250m and €450m with the downturn causing the airline to cut its schedule in the opening month of 2022 by 33%.

This has impacted Shannon, with the airline suspending its newly re-established route to London’s Luton airport, which up to now had operated Wednesday, Fridays, Sundays and Mondays.

Elsewhere, the airlines twice-weekly services to Birmingham and Edinburgh from Shannon have also been put on ice. Two other services between Shannon and London are also being cut back as a result of Ryanair’s move to reduce its schedule.

Shannon to London Gatwick will not operate on Tuesdays, Wednesdays and Thursdays, while the service to London’s Stansted airport will not fly Tuesdays and Wednesdays, according to the company’s web site.

It means that on Tuesdays and Wednesdays, only Aer Lingus will provide a link between Shannon and the British capital through its Heathrow service.

All Ryanair’s flights are advertised to return to a normal schedule in February, but the carrier has declined to rule out further cuts.

“These schedules will be revisited in January as more scientific information becomes available on the Omicron variant, its impact on hospitalisations, European population and/or travel restrictions in February or March,” the firm said.