Concerns over plans to develop ‘new town’ at University of Limerick 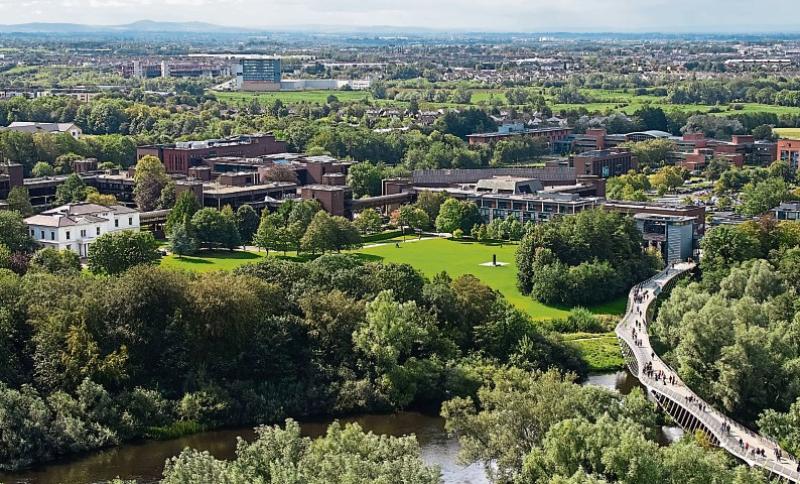 CONCERNS have been expressed that the proposed development of a “new town” on lands adjacent to the University of Limerick will impact ongoing developments in the city centre.

A senior official at Limerick City and County Council has confirmed it’s engaging with UL and Clare County Council which is looking to establish a strategic development zone (SDZ) which would be a 200-acre extension of the existing campus.

While no formal plan has been published, it’s understood the development will include residential, academic and high-end retail opportunities as well as a marina area.

Concerns about the proposed development were raised at this week’s meeting of the Economic Development, Enterprise & Planning Strategic Policy Committee.

In response, Vincent Murray, Acting Director of Economic Development & Enterprise said the local authority has received some assurances from UL that it is prioritising the development of the former Dunnes Stores building at Sarsfield Street.

“Their main priority is the development of a campus in the city centre and they hope to move that along over the next 12 months,” he said, adding that UL has advised the council that it intends to seek interest from industry to build ‘academies of learning’ on the north campus in County Clare.

While further details are awaited, Mr Murray told the meeting the proposed development is “an issue of concern” for the local authority, traders in the city centre and Limerick Chamber.

“From a local authority point of view, we are trying to prioritise the development of the campus in the city centre because it will bring in a certain amount of life and we would hope that these academies of learning, where they are suitable for the city centre can be located in the city centre,” he added suggesting other sites will be made available, if required.

Further concerns were raised in relation to the existing road network, the risk of flooding and public transport.