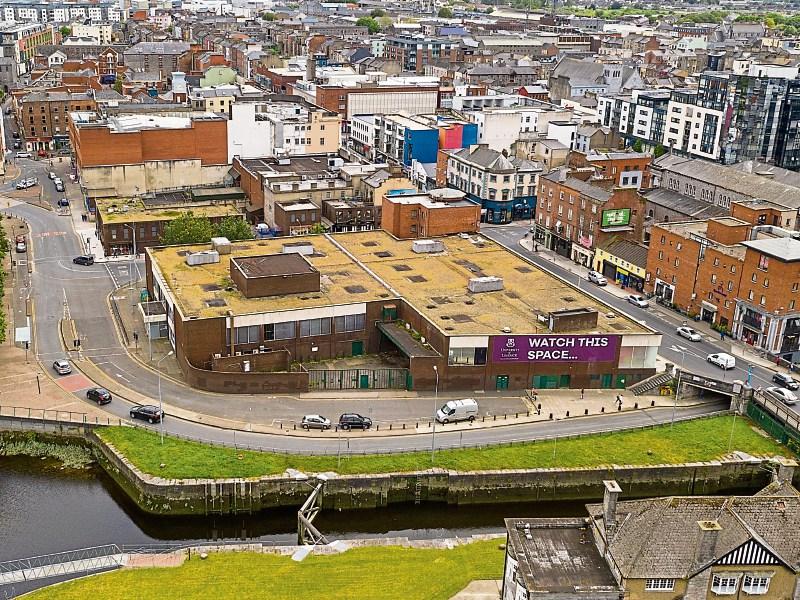 THE University of Limerick (UL) says it will begin “intermediate use” of its new site by the Sarsfield Bridge by October.

​It comes after questions were raised over how it handled the €8m purchase of the former Dunnes Stores building two years ago – €5m more than an original €3m offer from council.

Documents released to the Sunday Independent newspaper under Freedom of Information legislation show that college officials had been examining the site seven months before the sale, bypassing the college’s executive committee for approval.

This committee is responsible for monitoring spend at UL.

However, documents reveal that the governing authority ultimately signed off on the deal.

A spokesperson for the university said: “The site in question was the preferred option for the location of UL’s city centre campus dating back to 2018, but it was not available at the time. Subsequently when the site did become available, UL did receive advice ahead of its purchase and the acquisition has been of strategic value.”

The college said the building “was and is” in good working condition – despite the fact it has not been in use since 2008 – and works are under way there. In 2017, council had offered €3m for the site, which was rejected.

Two years later, UL’s governing authority was told the site is not for sale, and Dunnes Stores won a High Court order halting moves to place the vacant building on a register which would make the firm liable for charges.

At that stage, UL had switched its focus to the Opera centre site at Patrick Street.

In April 2019, minutes of a meeting reveal that the owners of the site approached the university and agreed to sell, a move which saw UL refocus on Sarsfield Street.

UL has admitted it had no record of any valuations of the site – despite telling the Public Accounts Committee last month it paid €9,500 plus VAT for a verbal valuation but did not seek a second opinion.

A governing authority member has since said the full facts of the acquisition were not disclosed.