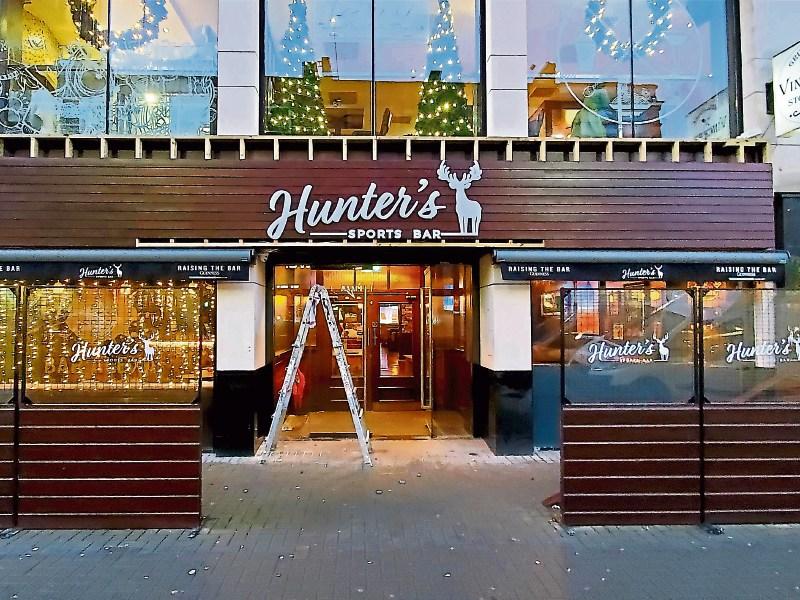 FORTY new jobs have been created with the upcoming opening of a new bar in the middle of Limerick. Former Hamptons restaurant boss Robbie Russell has established a new American-syle sports pub, which will boast 20 screens – and also in time, include an indoor crazy golf course.

Due to the licence it’s operating under, it will initially only be able to serve customers purchasing a meal.

But Mr Russell​ says he hopes within “eight to 10 weeks” he will be able to open to all customers.

There’ll also be a cocktail bar to boot.

Mr Russell added he identified the need for a sports bar based on his own experiences.

“I was the general manager for the last 14 years in Hamptons, and any time I was going out for a sporting event in Limerick, I always struggled to find a real venue which especially provided good quality TV screens and plenty of them, and also somewhere you can have good food as well,” he explained.

Three different pub brands will exist in the outlet – the existing Bar Alexa, Hunters Sports Bar, and the Bunker which will house a crazy golf course.​