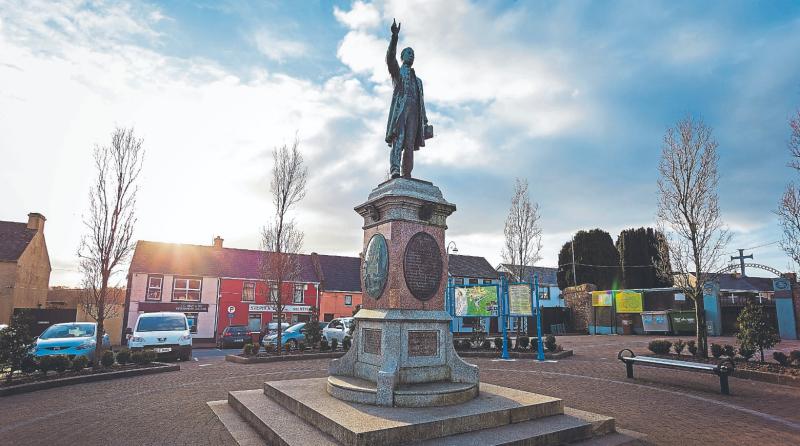 THOUSANDS of people in County Limerick have been left without power as Storm Barra disrupts supply lines.

Council staff have been busy clearing fallen trees at Abbeyfeale, Monagea, Kilmeedy and the Bruff Line as well as on the Newcastle West to Ardagh road. Roads are now clear and there have been no related incidents or accidents.

The ESB Network have reported that a fault in Abbeyfeale has led to 2,099 customers being left without electricity.

Reported at 13:07pm today, the expected restore time for the supply line is stated as 6:15pm this evening.

Newcastle West has also been hit by faults in the supply line, with 90 customers affected. A further 87 customers in Milford have also been affected by shortages.

The ESB released a statement today, as crews work to restore power where it is safe to do so:

"Gale force winds associated with Storm Barra, with gusts of over 130 km/h, are continuing to cause damage to the electricity network currently affecting more than 49,000 homes, farms and businesses.

"The damage is mainly attributable to fallen trees on overhead lines as a result of the high winds." 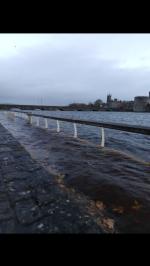 With a red weather wind warning for neighbouring County Kerry, faults have also been registered at Ballybunion and Listowel, affecting 360 and 367 customers, respectively.

In relation to the fault at Abbeyfeale, the ESB said:

"We apologise for the loss of supply. We are currently working to repair a fault affecting your premises and will restore power as quickly as possible."

Follow the Limerick Leader for further updates on disruptions relating to Storm Barra.