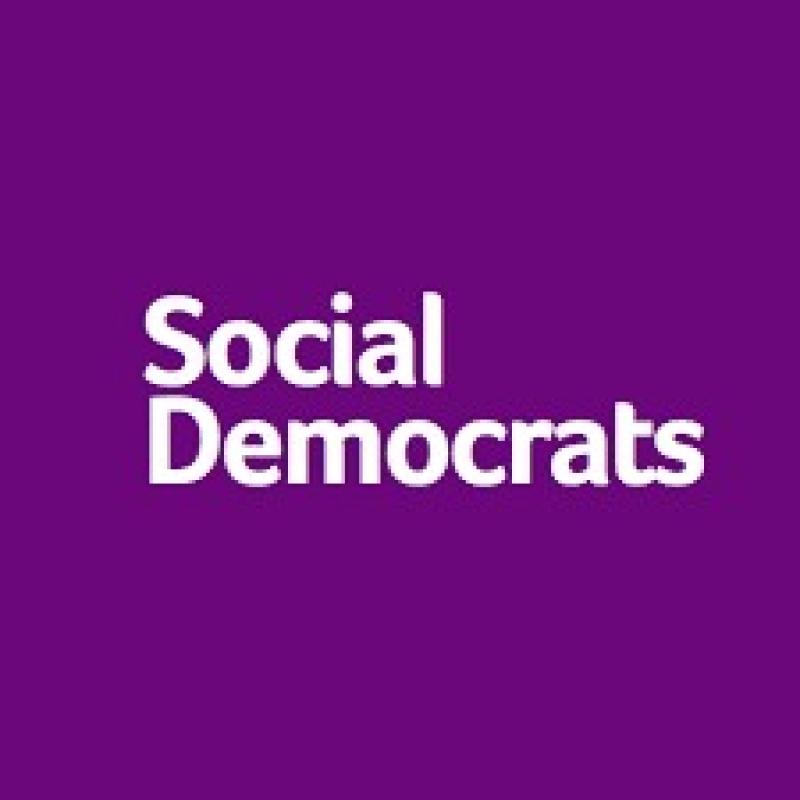 LESS than two years after leaving the party, Limerick City West councillor Elisa O'Donovan has announced she has rejoined the Social Democrats.

In a Tweet this Tuesday morning, Cllr O'Donovan confirmed the news, and said she met with the party's co-leaders Catherine Murphy and Roisin Shortall to "discuss their support of my work on your behalf in Limerick."

In a further statement this morning, the councillor added: "I am delighted to be ‘coming home’ to the Social Democrats, having been elected as a party candidate back in 2019. Last year, which was a year of huge tumult after covid came to our shores, I felt it would be best to move away from party politics. Having worked hard as an independent councillor since then, I now want to continue my work for the people of Limerick as a member of the most progressive and inclusive party in the country."

She has predicted the Social Democrats have a bright future in Limerick, adding: "I am excited to be part of that and to help the party grow."

The news comes as a boost to the party which had lost its only local representative here in June 2020 when the first-term member made the decision to go Independent.

I would like to inform the people of Limerick City West that I have rejoined the @SocDems. Recently I met with @CathMurphyTD and @RoisinShortall to discuss their support of my work on your behalf in Limerick pic.twitter.com/csGo3rSLAy

At the time, she said: "I wish to step away from party politics at this time and dedicate my energy and time to represent a city and county that I am so proud to call my home.”

"In my short time involved with the party, I’ve met some wonderful people who share the same values of progressive and inclusive politics that I do. I couldn’t speak more highly about members of the city branch, especially chair Jenny Blake whom I believe has a very bright future in Limerick. She will always have my unwavering support,” she said.

This morning, Social Democrats co-leader Ms Murphy said: "Elisa is a very hard-working and conscientious councillor whose first priority has always been representing the people of Limerick to the best of her ability. We are delighted that Elisa has now decided that she can do that work best from within the Social Democrats.”

Ms Shortall added: "This is further evidence that the party in Limerick, and elsewhere, is continuing to grow. Local government plays a hugely important role, in shaping and developing the areas we all live in, and it is essential to have councillors who have the right values, policies and principles in place. We are thrilled to welcome a very diligent councillor like Elisa, focused on the issues that matter to people, back into the fold."