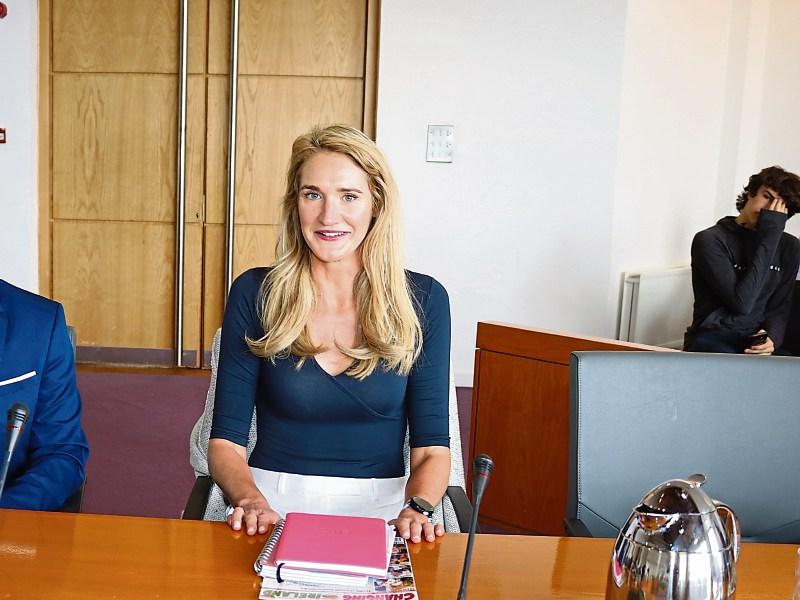 Cllr Elisa O'Donovan was first elected in May 2019

COUNCILLOR Elisa O’Donovan has quit the Social Democrats and will sit as an Independent councillor, according to reports this evening.

Party sources have confirmed to the Limerick Leader that the City West member has resigned from the group.

It’s unclear what’s led to this move, but it’s understood there was disquiet at party level over Cllr O’Donovan’s move to back Fine Gael’s Sarah Kiely in last week’s election for the chair of the metropolitan district.

As she is part of the opposition party technical grouping on council, she was expected to back their official candidate Sasa Nowak of the Green Party.

In comments reported by other media outlets, Cllr O’Donovan said: “I wish to step away from party politics at this time and dedicate my energy and time to represent a city and county that I am so proud to call my home.”

“In my short time involved with the party, I’ve met some wonderful people who share the same values of progressive and inclusive politics that I do. I couldn’t speak more highly about members of the city branch, especially chair Jenny Blake whom I believe has a very bright future in Limerick. She will always have my unwavering support,” she said.

Cllr O’Donovan became the Social Democrats first Limerick councillor when she was elected in May 2019.

The Limerick Leader has contacted both the Social Democrats and Cllr O’Donovan for comment.