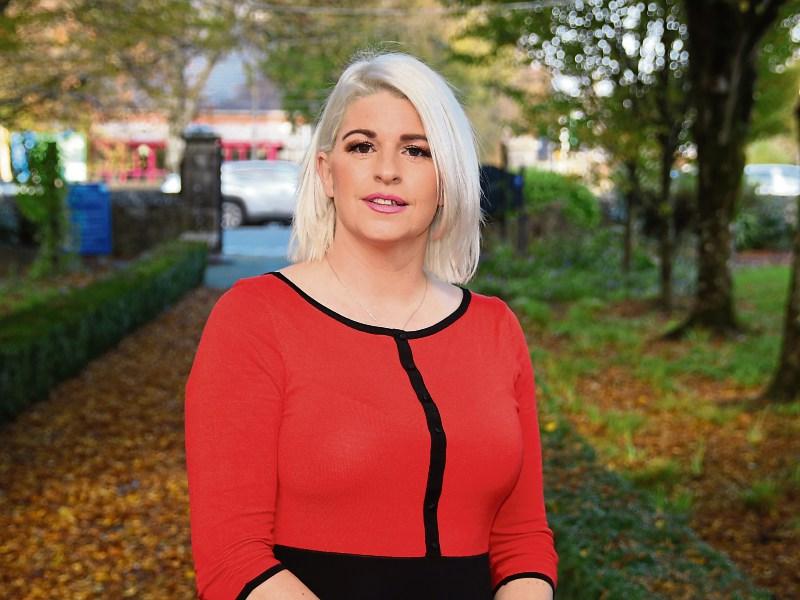 SINN Fein in County Limerick is gearing up to get on an election footing and has selected Joanne Collins to be the party’s general election candidate in the Limerick County constituency.

Ms Collins, who lives in Cappagh, was selected unanimously at a convention in Newcastle West chaired by former Sinn Féin TD Jonathan O’Brien and also attended by another former TD, Martin Ferris.

“I am deeply honoured to be selected,” Ms Collins said. “I have witnessed the hard work being done here on the ground as well as the work done under the leadership of Mary Lou McDonald at national level and I am committed to working for those who are struggling or left on the margins.”

A qualified Special Needs Assistant, Ms Collins is a member of the Ronan family from Cappamore and lived in Dooradoyle before moving to Cappagh. She has four children.

A supporter of Sinn Féin for a long time, she only signed up as a member last year.

It was always her ambition to get involved in representative politics but family life precluded that for some years. Her aim in joining the party last year was simply to become an activist and do her bit.

So she is absolutely delighted to be a candidate. “I never thought I would have a chance,” she said. “I think people want change.”

She is also pleased to be a female candidate, in a constituency where no woman has ever been elected to the Dáil. Since the foundation of the state, Limerick has only ever elected two women TDs: Kathleen O’Callaghan, 1921 to 1923 and Jan O’Sullivan, 1998-2020. Both were elected in the Limerick City constituency, formerly Limerick East.

“I am hoping that because it is a female that Sinn Fein is running, that people will see that as another change, that it is not always going to be a male,” Ms Collins said.

Sinn Féin is currently running between 32% and 37% in various national polls and Sinn Féin in Limerick County would be hoping those high polls will continue and will be reflected in the county whenever a general election is called.

The lack of public transport, the high cost of childcare, and the continuing problems in housing are among the issues that Ms Collins will be highlighting in a bid to build her base and increase support for the party. “People are getting very frustrated and Mary Lou is giving them hope,” she said.

Meanwhile, she will be hitting the doors next week with a party leaflet on the rising cost of living. She also intends to launch a social media campaign aimed at young and not so young voters.