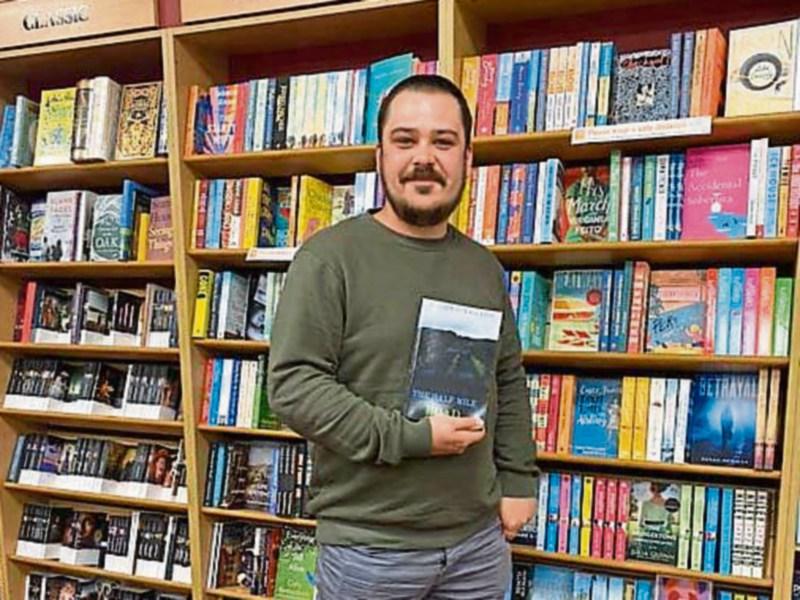 Seighin O'Ceallaigh has released his debut political novel ‘The Half Mile Road’.

Inspired by a real border, and a real political crisis, the book is set along a stretch of road which straddles the Fermanagh/Monaghan border, and raises the problems which have been caused following Brexit.

“This is a little country road, with grass growing up the middle, and the border crosses this road four times in two miles,” he said.

“The book explores the possibilities of soldiers patrolling the border, roads being closed, and a rise in paramilitary presence, all of which have happened before, and have been speculated about since the Brexit vote.”

Signed copies of the book are available in Talking Leaves Bookshop, in Castletroy Shopping Centre, and Amazon online.

The former councillor, narrowly missed out on winning a seat in the Limerick constituency in last year's general election.