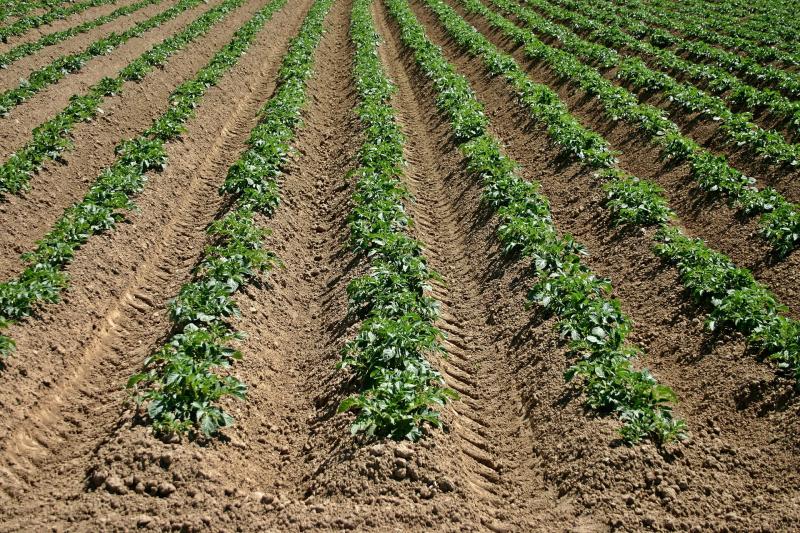 LIAM Galvin isn’t a man to let the grass grow under his feet but he will be letting it grow naturally next year.

The cathaoirleach of the Municipal District of Newcastle West and farmer in Abbeyfeale said he got quotes for fertiliser last week.

“For P & K you are talking in excess of €800 a tonne and for urea it is in excess of €900. That was the quotation. At those prices buying fertiliser is not an option. It’s as simple as that,” said Cllr Galvin, who purchased fertiliser for €315 a tonne last spring.

He said the increase in price of over 150% is going to have “serious, serious, knock on consequences”.

“Whatever about the big dairy farmer being able to afford to buy it, the small dairy farmer, the suckler and the beef man have absolutely no chance high up or low down of giving that kind of money for fertiliser. The suckler herd is going to have to be reduced on farms and the beef herd is going to have to be reduced. They won’t have the grass for them and they won’t put them into sheds because they won't have the silage for them,” said Cllr Galvin.

“Where will the beef come from then? That is the big question. The cost of fertiliser is going to have serious repercussions. Somebody is going to have to step up and do something. This is one of the most serious things to happen in agriculture. Maybe it is what they are looking for and nobody is coming out and saying it - do they want to reduce the national herd?” asks Cllr Galvin.

He called on all the farm organisations to sit down with the Minister for Agriculture and Dail representatives and “iron out something that is affordable and manageable”.

“Some intervention is going to have to come into play. If somebody doesn’t do something then come next spring there is going to be anarchy. It is just not an option buying fertiliser at those prices. You cannot produce cattle - the figures don't add up. I won't be ordering at those prices.

“If you are going putting out fertiliser at that price you certainly are not going to be making money. It is going to have a huge effect, particularly the people finishing livestock on grass,” concluded Cllr Galvin.