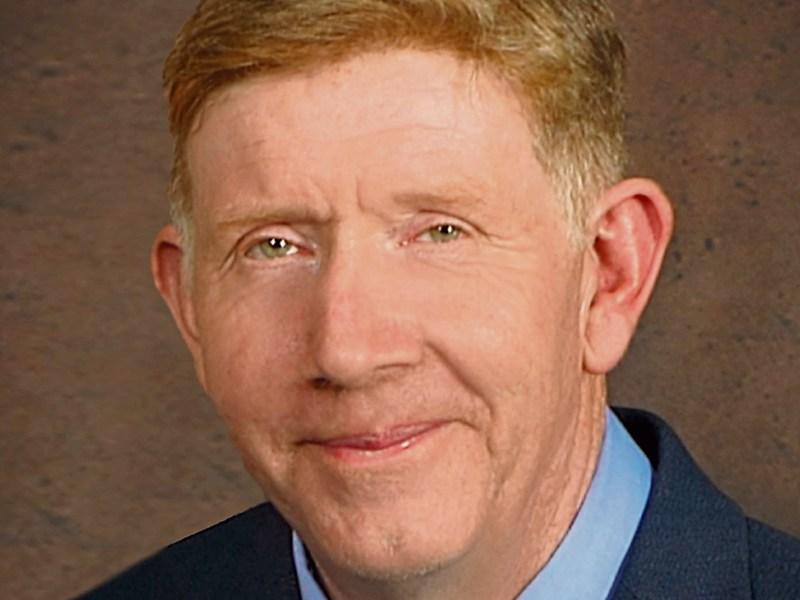 A LIMERICK farmer held in great affection by all who knew him was laid to rest last Sunday following a tragic accident.

Thomas (Tom) Leahy, aged in his 50s, received fatal injuries while cutting a tree on the family farm in Brittas, Murroe on Wednesday, November 26. It is understood he was struck by a branch of a tree in the freak accident.

The sadness in the parish of Murroe-Boher was compounded by the death of Joseph (Joe) Egan in Milford Care Centre. He too was laid to rest in Abington on Sunday.

Tributes have poured in from Limerick ICMSA and local councillors following the untimely death of Mr Leahy, a father-of-two.

The ICMSA national council member for the Castleconnell area, Tim O’Brien, said he knew Mr Leahy well and noted the esteem in which he was held by all his fellow farmers and the wider community.

“He served as secretary of our ICMSA area and he was very well regarded and held in great affection. His family have all our sympathy and the wider community around Ballysimon, Pallas, Boher, Dromkeen and Murroe will be greatly upset by this tragedy.

“Tom took his position seriously and in that capacity – as in all his dealings – he was insightful and dedicated. On behalf of Limerick ICMSA and the wider association, I’d like again to offer our most sincere commiserations to Tom’s family and close friends”, said Mr O’Brien.

“The whole place is in shock. He was an absolute gentleman, a quiet man and very, very well got. It is just tragic. Our heart goes out to his family,” said Cllr Ryan. Cllr John Egan knew the late Mr Leahy for decades.

“They are a great family, excellent neighbours and good farmers. It's an awful tragedy for his wife and two children and the school community in Killinure where their children attended – they are all devastated in the school,” said Cllr Egan.