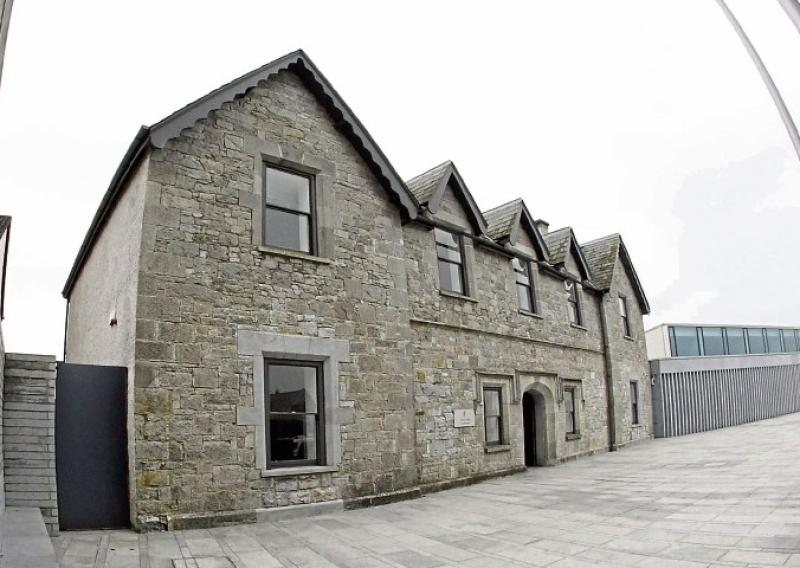 A YOUNG Limerick man was given 11 months in jail for driving offences, including narrowly avoiding a child in a buggy as he fled in a car from gardai.

“He took off at speed on Monastery Road, narrowly missing five people on the road and a child in a buggy. He was driving in excess of the 50km speed limit and on the wrong side of the road,” said Insp Heelan.

“When he saw the police car he stopped, got out and ran into a house. He said to gardai he was not driving,” said Insp Heelan. On October 30, 2020, the inspector said gardai observed Mr Harding park his car on Main Street, Bruff and enter the garda station while they knew he was disqualified. The car was seized.

“A vehicle with no back lights came to a sudden stop. He did a handbrake turn and drove off, followed by gardai. He was driving in excess of 100kms an hour in the middle of the road. He didn’t indicate when turning. He was unable to take a bend and crashed into an earth embankment.

“Gardai detected a strong smell of cannabis and believed he was under the influence of an intoxicant. A blood sample taken by a doctor at Bruff Garda Station was positive for cannabis and cocaine,” said Insp Heelen, who outlined to the court that Mr Harding has 36 previous convictions including seven for no insurance, two for dangerous driving, and theft and possession of an article.

Lee-Anne Purcell, solicitor for Mr Harding, said it was an awful picture to put before the court.

“He is ashamed and regrets what happened. There was terrible addiction issues but he tells me he is free from drink and drugs. There is a glimmer of hope. He is the father of two children – his partner recently had a baby – and he wants to dedicate his life to his family. He apologises to the court and to the people he put at risk,” said Ms Purcell.

Judge Harney also handed down a 10 year disqualification from driving and fines totalling €1,600. Recognisance was fixed in the event of an appeal.