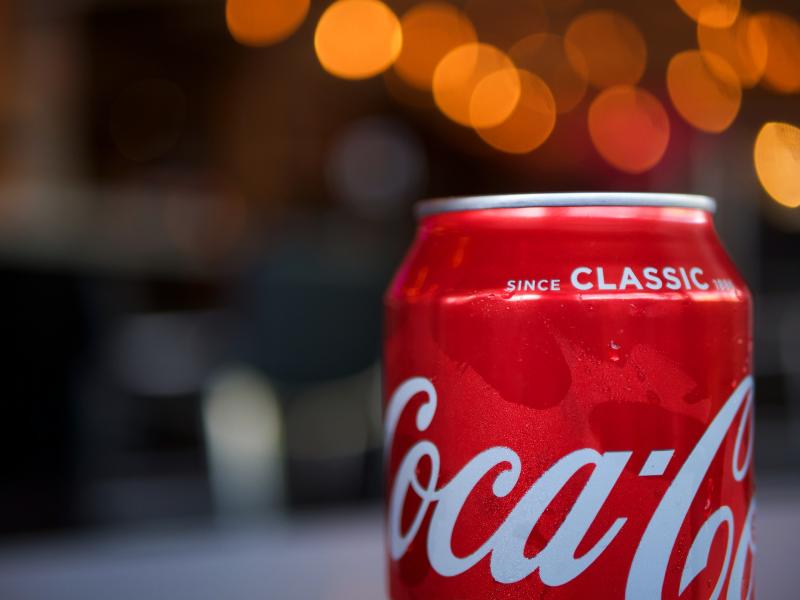 Two cans of Coca-Cola were stolen

A YOUNG man stole a PPS card, two cans of coke and a TV from a pub in Kilfinane, Kilmallock Court heard.

Pierce Noonan, age 20, of Bosnetstown, Kilfinane pleaded guilty to a number of offences.

Garda John Clifford said on October 12, 2020, Mr Noonan entered Heffernan’s bar in Kilfinane as a trespasser and stole a PPS card, two cans of coke and a TV.

“He was seen walking up the street with the cans of coke half sticking out of his pockets. He was later arrested and made admissions. The TV, valued at €257, was not recovered. He was extremely co-operative,” said Garda Clifford.

On July 20, 2020, Insp Niall McInerney told the court he was on mobile patrol at Gotoon, Kilmallock.

“A black Zafira was being driven erratically. He admitted he didn’t have insurance or a driving licence,” said Mr McInerney.

The third incident Mr Noonan was before Kilmallock Court for was criminal damage.

Insp Sandra Heelan, who prosecuted the case on behalf of the State, said it occurred at an address in Kilfinane on July 10, 2021.

“The injured party said the defendant picked up a garden fence and threw it down. The cost of the damage was €150,” said Insp Heelan.

Con Barry, solicitor for Mr Noonan, said his client had never come to the attention of gardai before.

“Drink took a hold of him. He hasn’t come to garda attention since,” said Mr Barry, who asked the judge to seek a probation and welfare report. Regarding the driving offences, Mr Barry said his Mr Noonan was not in a good place and didn’t know what he was doing.

Judge Harney fined Mr Noonan €500 for no insurance and €50 for not having a driving licence.

The judge ordered a probation report and adjourned the case. She told Mr Barry to tell his client to have compensation in court on the next date.