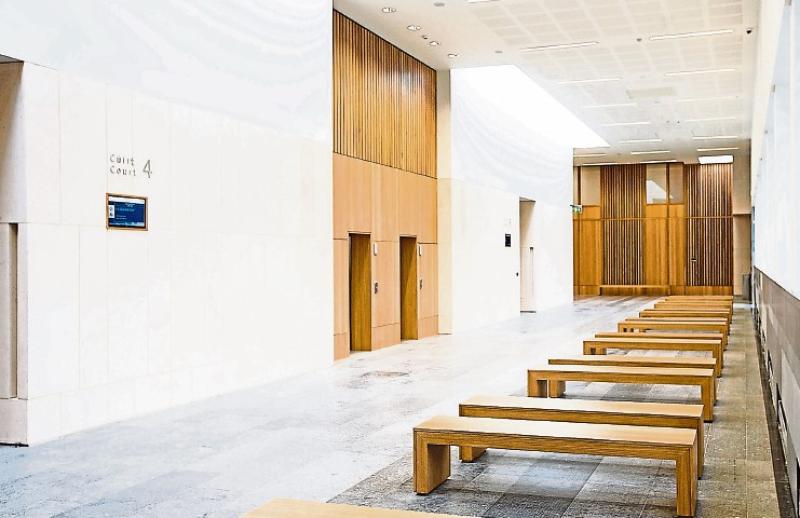 A JUDGE has refused to alter the verdict of a jury even though one of the jurors contacted a defence barrister following the conclusion of the trial.

The offences occurred in a town in County Limerick a number of years ago and the defendant – a man in his 40s –  was remanded in custody pending a sentencing hearing before Christmas.

After the matter was re-entered before Judge Meghen at Limerick Circuit Court, Mr Bowman expressed concerns about the validity of the verdict given the contents of the email – specific details of which cannot be reported.

“I have not replied or engaged (with the juror),” said Mr Bowman who submitted the email and its contents “creates a difficulty” for the court.

“There is a clear query about the verdict,” he said as he formally asked Judge Meghen to quash the verdict of the jury in the circumstances.

Opposing the application Lily Buckley BL, instructed by State Solicitor Aidan Judge, said she did not believe the judge had the jurisdiction to make such an order.

She submitted such orders can only be made in limited circumstances and must be done before the jury leaves the jury box following the conclusion of any trial.

“It’s not an issue for this court,” she said submitting the concerns raised by Mr Bowman are a matter for the Court of Appeal to adjudicate on.

Ms Buckley urged the court not “to look behind” the verdict of the jury and submitted the “unsworn statement of one member” was not sufficient for the judge to alter or quash the verdict.

“It was conveyed in a clear and unambiguous way,” she commented.

“The verdict given to the court should not be revisited. Nothing has changed,” she added.

Rejecting Mr Bowman’s application, Judge Meghen said he agreed the Court of Appeal is the appropriate venue for the concerns to be raised.

The judge also refused an application to release the defendant on bail pending his sentencing hearing.

He said the guilty verdict “displaced the presumption of innocence” and that the defendant would have to carry the consequences of his conviction.