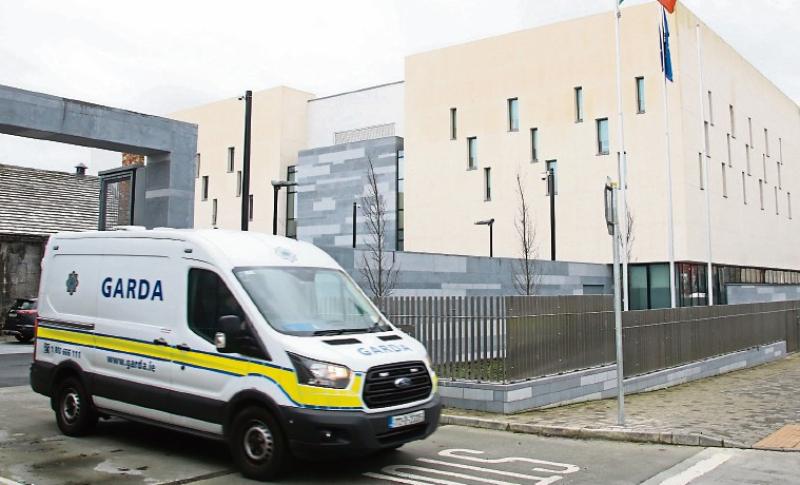 A WOMAN was terrorised and threatened she would be killed by a gang of ‘vigilantes’ who forced their way into her home.

Limerick Circuit Court has been told eleven men who were “suited and booted” arrived at the house at Cois Rioga, Caherconlish at around 6.20pm on February 17 last.

The men had their faces covered and some of them were armed with weapons such as pitchforks and hurleys.

William Lyons, aged 43, of Mount Singland, Garryowen, Limerick has been jailed for his role in the incident which the presiding judge said “smacked of vigilantism” adding it was “unacceptable in any civilised society”.

Mr Lyons, who is also known as Liam Walters, had pleaded guilty to several charges relating to the incident which arose from a dispute he had with the woman’s partner some time earlier.

During a sentencing hearing, Detective Garda Gary Laide said there were a number of young children in the house at the time and that the windows of the property and a car were smashed by the intruders.

Mr Lyons, Judge Tom O’Donnell was told, was “directing operations” on the night and it was he who threatened to “come back and kill” the woman.

After he was identified as a suspect, gardai searched his home which was described in court as a “fortress”.

CCTV footage obtained by gardai shows the men gathering at the house before they departed in two cars for Caherconlish.

Judge O’Donnell said what happened was “outrageous and premeditated” and was clearly designed to instill fear and intimidate those in the house.

He accepted Mr Lyons’ guilty plea had prevented a “difficult and complex trial” but said it was an aggravating factor that he had tried to leave the country following the incident only to be stopped at Dublin Airport as he did not have the proper Covid-19 paperwork.

Judge O’Donnell also noted that an offer of €10,000 in compensation had been rejected by the injured party.

Mr Lyons is not to have any contact with the woman or her partner for a period of five years.