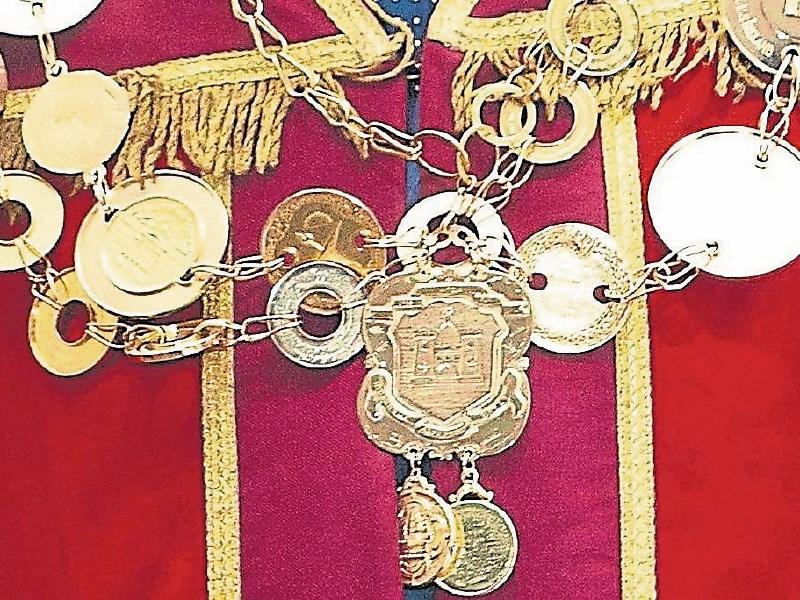 AN OIREACHTAS committee charged with scrutinising plans for Limerick’s new directly elected mayor has recommended yet more powers be given to the holder of the job.

This Tuesday, the group published a series of recommendations around the €130,000-a-year role, which will carry with it far-reaching powers.

The focus will now switch to Minister of State Peter Burke, who has responsibility for the implementation of the role, to see which, if any, of the recommendations he will act upon.

The committee was put in place after Limerick voted to become the first city in Ireland to elect an executive mayor in a 2019 plebiscite.

Among the recommendations presented to Mr Burke are a call to provide “significant additional powers and functions” to the holder of the new role including in the areas of health, transport, planning, climate adaptation, as well oversight of housing and regeneration.

On top of this, the new mayor should be allowed to pick his or her own staff members, while the first citizen should also be permitted to reassign the responsibilities of the council’s current directors of service.

And, if it is felt that the boss of the council – to be called a director general under the plans – is “not performing”, the committee recommend they be “sanctioned or removed” if they are “inhibiting the role of the mayor.”​

Ahead of the launch of the report, Mr Burke said he hoped Limerick’s voters would go to the polls to elect the new first citizen by next summer.

Another recommendation the committee made is that a review of the position should take place in 2024, as opposed to 2025, as is currently proposed by the minister.

Under the proposals, another new position would be created in council, that of Priomh Comhairleoir, to act as a speaker of the local authority. However, the Oireachtas grouping believe this should be replaced with the term deputy mayor.

Mr Burke outlined that he will now consider how best to incorporate the recommendations.

Prosecutions for littering in Limerick revealed