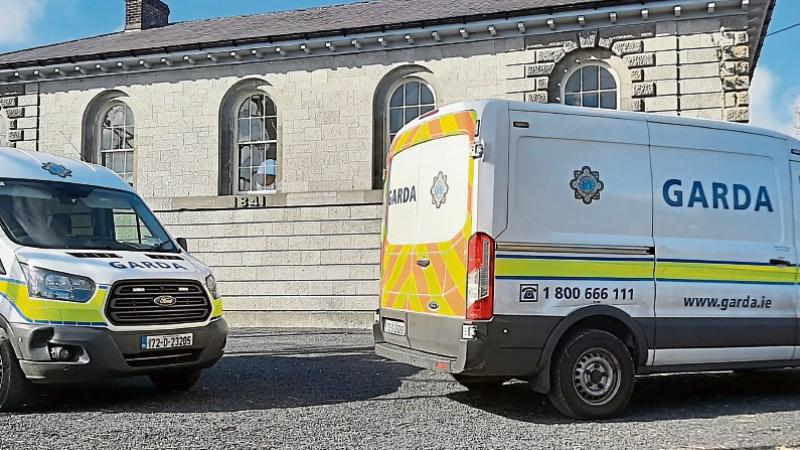 ONE of four teenagers who attacked and kicked another youth after he refused to buy alcohol for them in a local supermarket has been sentenced to three months detention.

However, as the now 18-year-old has been in detention at Oberstown School since last summer, his sentence has been deemed to be served.

The four defendants, who cannot be named because of their age, had pleaded guilty to a charge of violent disorder relating to an incident at Croom Town Park on May 30, 2020.

During a sentencing hearing earlier this year, Garda Rob Sheehy told Newcastle West Court, the injured party had been asked to buy alcohol by a group of youths at the entrance to the local Spar supermarket.

When he refused, he was verbally abused.  CCTV, the garda said, showed he and his brother were then followed by the four who approached them as they sat on a bench in the park.

“He was set upon by the four,” the garda said, naming each of the defendants.

According to eye witnesses, the victim was kicked more than a dozen times in the upper body and head area.

He suffered cuts and bruises but declined to make a victim impact statement when offered the opportunity to do so.

Reviewing matters following the preparation of a number of different reports in relation to each of the defendants, Judge Carol Anne Coolican said she had some concerns regarding their engagement with the Probation Service.

One of the youths was given a “final chance” to engage while the case of two others was adjourned to allow them complete a “victim empathy programme” and to reflect on their actions.

The judge noted the fourth defendant is at “high risk” of re-offending and that he must address his propensity for violence.

The three-month detention order, imposed in his case, was back-dated to last July.