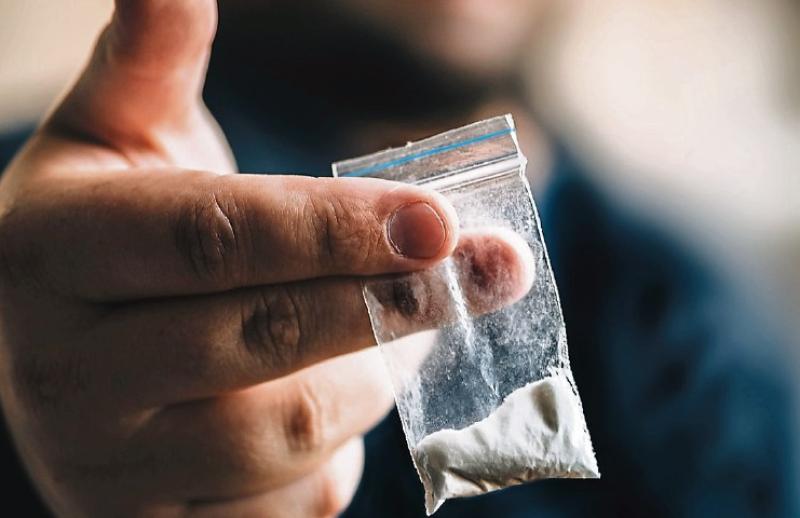 “IT IS easier to buy drugs after 10pm than drink” declared Cllr John Egan.

The Murroe-based councillor brought up the scourge of drugs in society at a Joint Police Committee meeting of the Cappamore-Kilmallock Municipal District.

“There are so called decent people taking drugs. Younger people have told me you can get drugs anywhere you like. It is rampant in the countryside. Drugs are in every town, village and townland in the country,” said Cllr Egan, who in particular concentrated on the availability of cocaine

He called on gardai to target the people taking drugs as well as those selling narcotics.

“There would be no dealers unless there were buyers. I was at a wedding recently where I was talking to young people. I asked them how easy was it to get drugs and they said it is easier to gets drugs than drink.

However, he said if people taking drugs recreationally, found themselves before a judge and the consequences of being “named and shamed” it could make people think twice about consuming cocaine et al.

Cllr Egan highlighted a recent incident where a person called to a house at 2am.

“He was out of his mind. It took two or three guards to take him away. He wanted to set a car on fire,” said Cllr Egan, who praised the gardai for the work they are doing in drug enforcement.

“It is not going away. We are doing all we can. There is an increase in drug use in all sectors of society. It is not confined to any one sector,” said Supt Reidy, who stressed if anybody is caught with drugs they will be prosecuted.

He also pointed to the establishment of a dedicated drugs unit in the Bruff Garda District for the first time in its history by his predecessor, Superintendent John Ryan.

“They are very proactive,” said Supt Reidy. He also pointed to a number of adult cautions given by gardai because there was such a high volume of people caught with cannabis for their own use.

Cllr Gerard Mitchell added to the debate when he brought up the increase in cases of drug driving being detected. In many cases there are more drug drivers being caught than drink drivers.

Traffic held up as youths fight on Limerick street