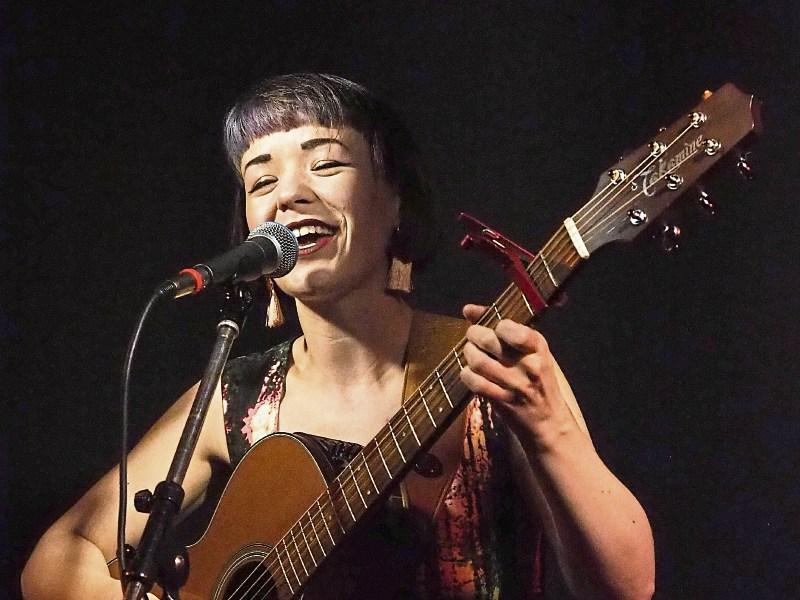 Emma's work has made the first round of voting for the prestigious music awards and has the chance to make it to the final eight nominations.

Unfortunately there is no public voting system for the awards, instead the finalists will be decided by 12,000 academy members.

In order to make it to the longlist, Emma's music was recommended for consideration by independent label owner Rian Macsuibhne.

Thankfully, the album and single ticked all the boxes and Emma has made it through to the first round of voting.

Emma said: "The finalists are decided by academy members who all work in the industry so artists, songwriters and engineers etc.

"So now myself, Rian and anyone else who is on my side basically has to go and pester anyone we can to get some votes!

"Voting closes on November 5 and then the core committee will look at the nominations and go through the votes before choosing the eight longlist members for Album of the Year and five for Song of the Year.

"It is all peer to peer voting which is great, it isn't just five people in a small room in LA picking who gets through."

Sowing Acorns is Emma's second album and the follow up to her 2017 release Quiet Giant which won her the Best Emerging Artist award at the RTE Radio 1 Folk Awards.