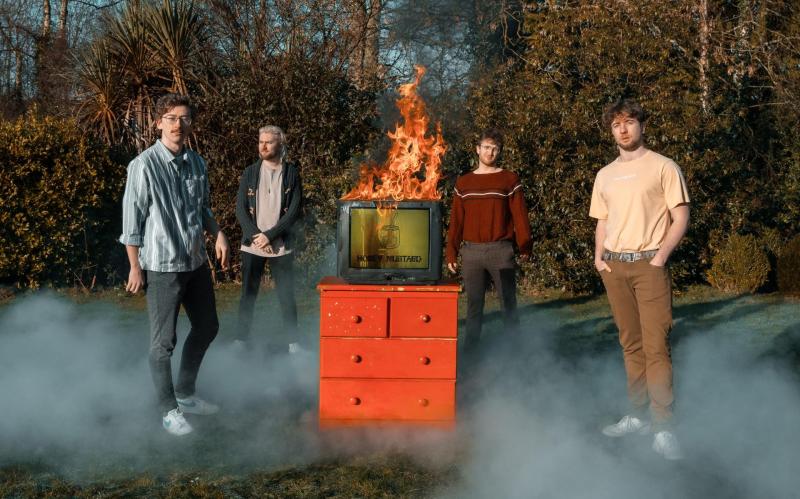 A LIMERICK indie pop group have found their feet again with their first 'major' local gig in two years.

The four-piece band the Lost Boys will play at the new Cask live entertainment venue in Castletroy on November 5, celebrating the continued expansion of Limerick nightlife beyond the city centre.

Likened by Hot Press Magazine to Glass Animals, The Academic and All Tvvins, the Limerick lads are looking forward to returning to the city that “means so much to each of us” after almost two years of cancelled events.

Bassist Peter Corbett stated: “It means the world to us to be able to play in Limerick again. We all grew up around Limerick City and all have a very personal relationship with it.

“It gave so much to us as young musicians whether through Music Generation or certain venues and promoters supporting us on the way.” 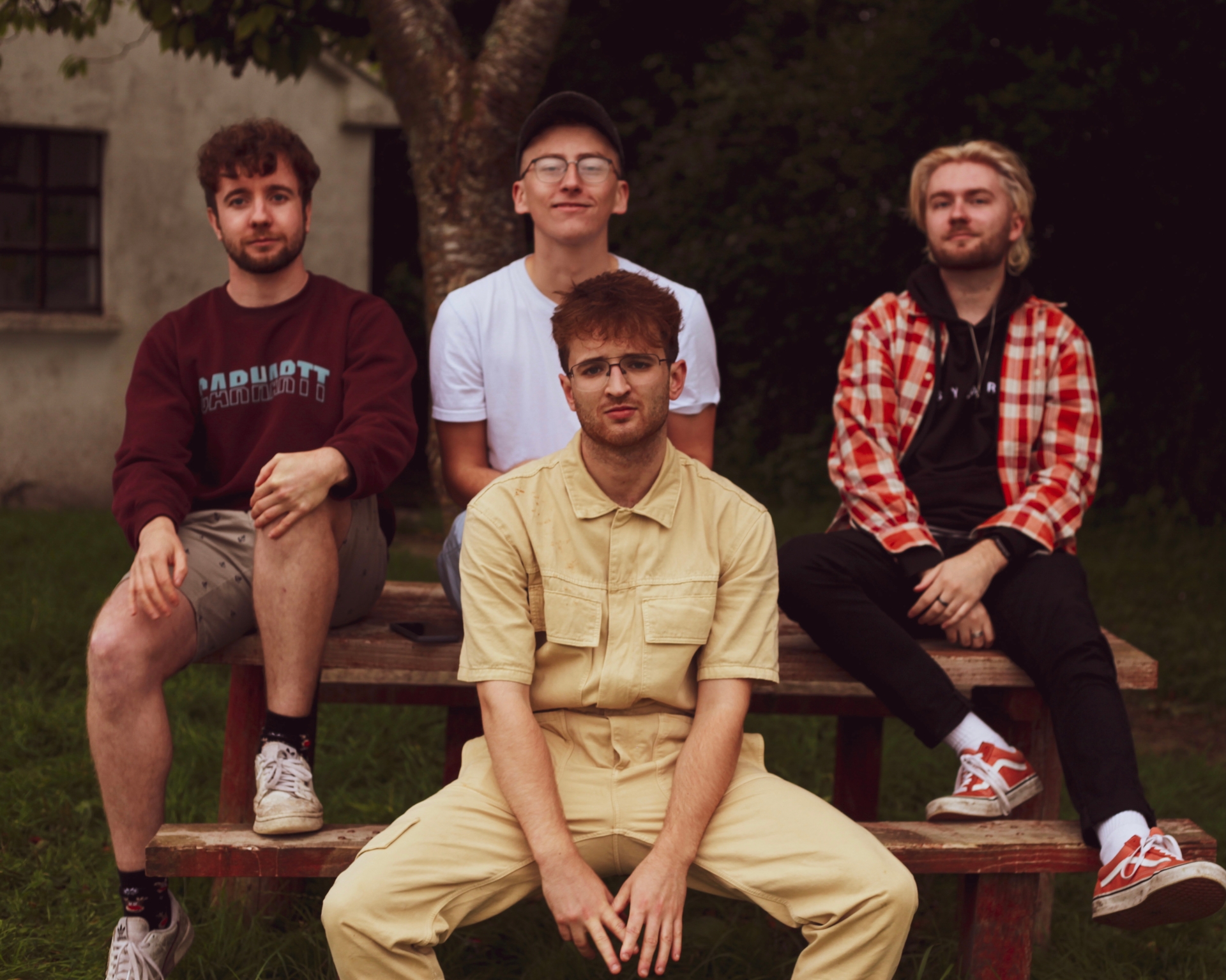 Named after a group of misshapen young boys led by Peter Pan in Disney's 1953 animated feature film, the indie pop group’s image is worlds apart from its original inspiration.

Peter told the Limerick Leader that the Lost Boys took the time in lockdown to “come back as a more mature group with a developed sound” to showcase what they have been working on.

In the midst of online recording sessions and several single releases throughout the pandemic, the group were featured twice on the New Music Friday UK Spotify Playlist, placed at No1 on the iTunes charts in Ireland for their single ‘Sunrise’ as well as it being marked as RTE 2fm’s Song of the week.

“We have a lot of songs in the pipeline that we were working on throughout the pandemic but after being locked away for two years for now we are going to focus on live performances.

“It's such a reminder to why we started the project in the first place,” Peter admitted.

Their upcoming event on November 5 in Cask, Castletroy sold 50 per cent of its tickets on the first day. Purchase a ticket here.