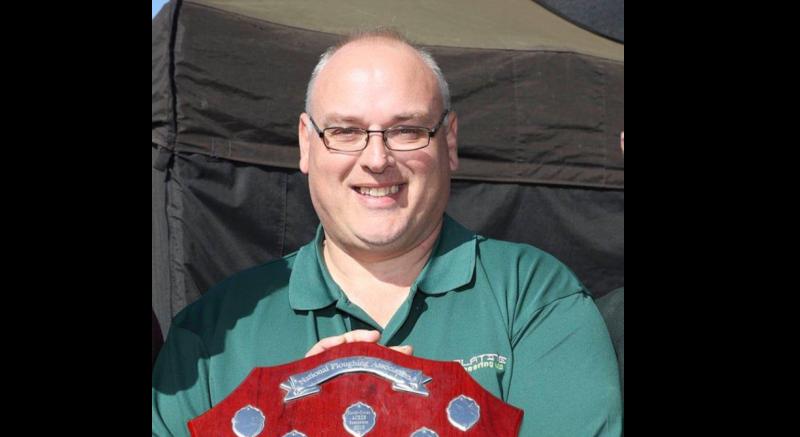 THE funeral will take place this Wednesday of Ken Smyth, the Askeaton man who died in a single-vehicle accident near Bunratty last Friday.

The accident happened shortly after 2pm, when the vehicle Mr Smyth was driving, overturned. The vehicle was towing a trailer with cattle and was travelling towards Limerick at the time.  There was nobody else involved in the accident.

Mr Smyth, from Deegerty, Askeaton, was an engineer and the founder and owner of Palatine Engineering, a company which created and developed machinery for agricultural use. One of his machines won Machine of the Year at the National Ploughing Championships in 2019.

Mr Smyth’s remains will repose at Thompson’s Funeral Home, Thomas St, Limerick between 5.30-7.00pm this Tuesday. A funeral service for family members will take place in the Church of Ireland, Castletown, Kilcornan at 1pm this Wednesday followed by burial in St Mary’s Church of Ireland, Askeaton.

Mr Smyth, who was in his 40s, was predeceased by his parents  Joseph and Linda. He is survived by his brother Victor,  sister-in-law Gillian, devoted friend Caroline, uncles, aunts, cousins, extended family and close friends especially Mervin.

Gardai have appealed for witnesses to Friday’s crash to come forward, especially those with camera footage. Shannon garda station can be contacted at (061) 365 900.