Funding for Limerick rail plans ‘must be fought for’ 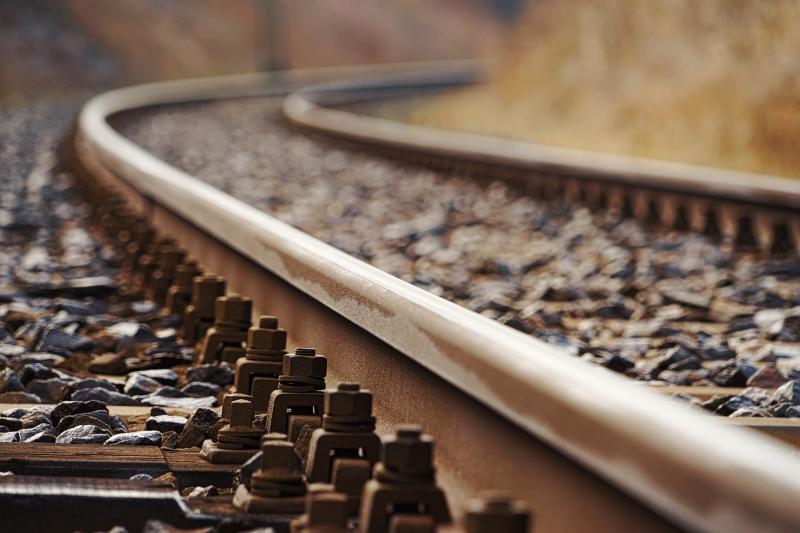 FUNDING for Limerick’s proposed new rail network must be fought for, its leading proponent has said.

Green Party TD Brian Leddin believes that with the updated National Planning Framework set to favour lower-carbon projects, this will give it the best chance of success.

As part of the update to the government’s planning strategy, the City TD unveiled plans for 12 new stations across Limerick.

The ambitious proposals include the re-opening of Foynes line, serving  stations at Dooradoyle,  Ballycummin, Patrickswell and Adare, a link to Shannon Airport and the industrial estate, via a spur from the Ennis line.

Also, new stations would be constructed on this line at Parkway, Corbally and Moyross. 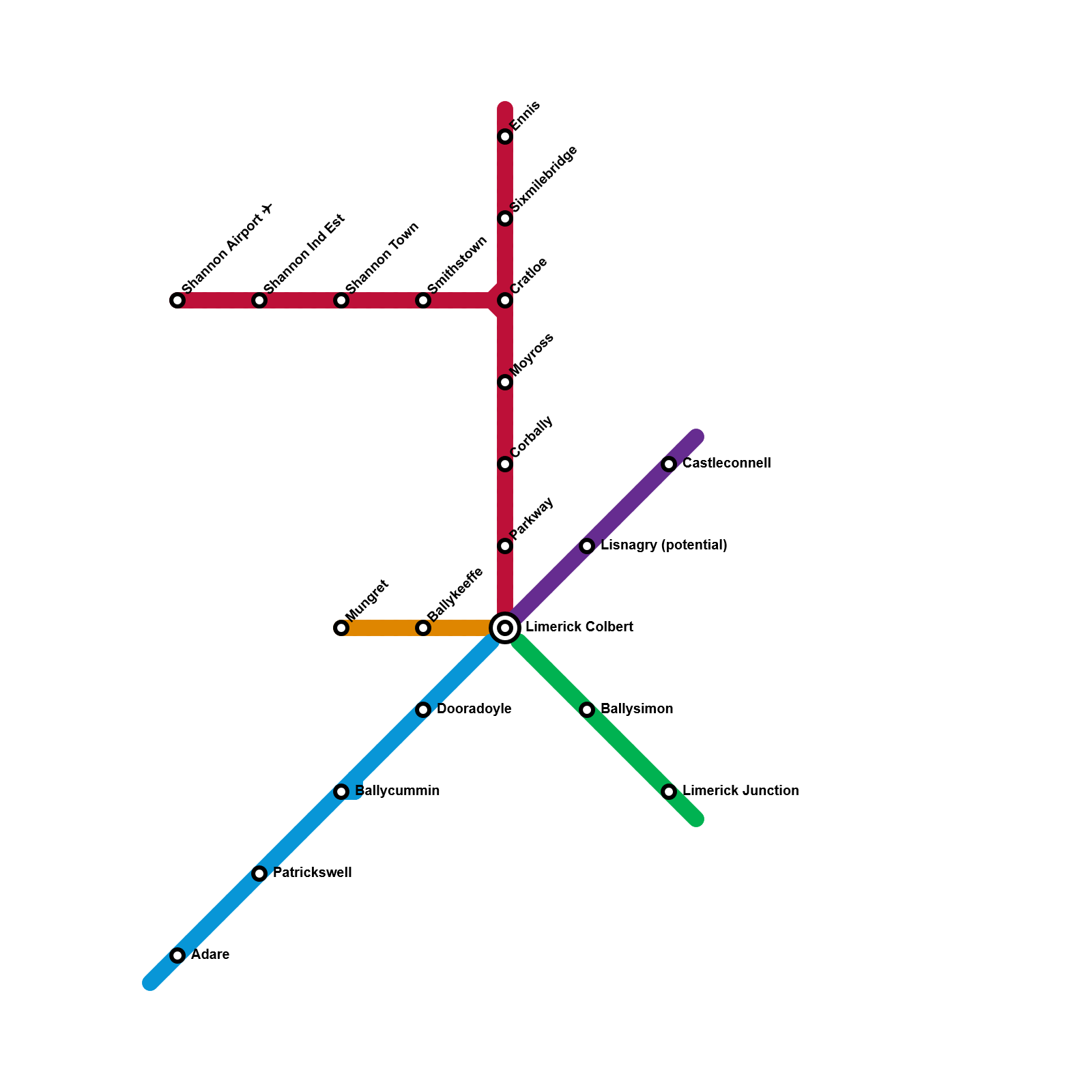 Mr Leddin admitted these projects will need to fight for their share of the pie, but added: “With a two-to-one radio in favour of public transport, it will become a lot easier to fund this kind of infrastructure.

“Every project needs to be climate assessed, and rail projects will come out much stronger than roads on that basis.”

He said many roads remain in the updated National Planning Framework nationwide, and said: “But there’s not enough money to build all of these on the two-to-one spending commitment. So these roads will be competing against each other.”

The first-time TD, who chairs the Joint Oireachtas committee on climate change, said it is Transport Minister and his party colleague Eamon Ryan’s preference to have the Moyross station open first.

“I think the first piece that probably would be done, and all this needs to be teased out, should be from Limerick to Foynes, so it would give an impetus to stations along the line which would be Dooradoyle, Ballykeeffe and Mungret possibly,” he said.

“But it’s really too early to say. It’s a high-level plan.

“It’s up to everyone now to start looking at it, see the commitment is there and start getting into the detail and the implementation.”

Mr Leddin admitted there is a “Green influence” on the plan’s update, and this has raised questions around whether the rail proposals will survive if there is a change of government after the next election.

“Unless a party comes to power promising lots and lots of roads and unravelling all the previous government has done, I don’t think it will be changed. The way everything is going it will be politically so sensitive, so unpopular to do that,” is his opinion.